You are here:  Home/Free Homeschooling Resources/Science Worksheets and Printables/Printables and Resources About Mars
Affiliate links may have been used in this post. FREE offers are often time-sensitive and may be limited time only.

If you’re studying about the Solar System in your homeschool this year, you will likely learn about the 4th planet, Mars.

The planet gets its name from Roman god of war and is also known as the Red Planet because of it’s reddish color due to the effect of the iron oxide on the surface, which can be seen with the naked eye (on a clear night) from Earth.

Although he days and seasons are similar to those of Earth, humans could not live on the planet – at least not naturally.

Mars has a thin atmosphere, which would be a problem for humans to breathe, but the planet does have valleys, deserts, and polar ice caps similar to Earth. So while it may be fun to explore, it definitely isn’t a destination for living.

There are many more facts to learn about this fascinating planet, which you can find in these printable and resources about Mars. Do you know how many missions have been sent to Mars?

Did you know Mars is the second smallest planet being only larger than Mercury?

Do you know if the water found on Mars would sustain human life?

Although Mars isn’t the closest planet to Earth, it is the most explored by modern space programs. Maybe because its atmosphere is so close to that of Earth, or maybe because of its reddish color – who knows. But we know far more about Mars than most other planets in our solar system.

I think that’s what makes it so fascinating to read and learn more. With the far away planets – Jupiter, Saturn, Uranus, Neptune – being light years away, it is hard to know much about them.

Using a combination of written narration, drawing, & labeling, The Astronomy Student Notebook will take your student on a journey into our amazing universe. Students will study the heavenly bodies and ponder the mysteries and marvels of the sun, planets, moon, stars, and more. Use these printables and resources to help you explore and learn more about Mars, the Red Planet, as you study your way through our Solar System and the Milky Way galaxy!

Learn About the 2020 Mars Mission for Kids from Woo Jr. I was able to find quite a few FREE (and a few paid) resources from Teachers Pay Teachers!

Mission to Mars – Prepping for Launch from Viola Math Mania

All About Mars Word Search from Puzzles to Print

3D Mars Colony — What would life on Mars be like? from Artistry of Education Books to Read about Mars 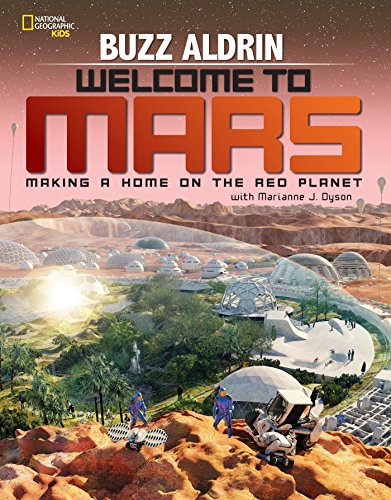 Welcome to Mars: Making a Home on the Red Planet 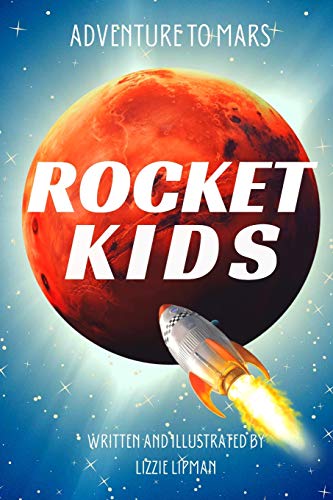 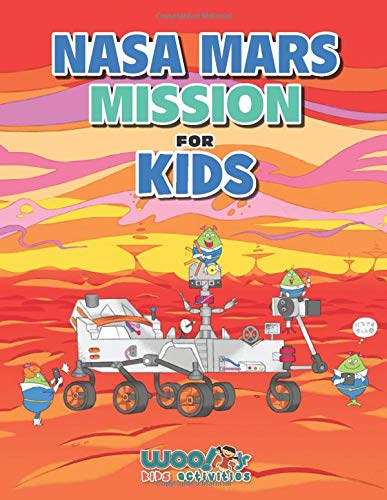 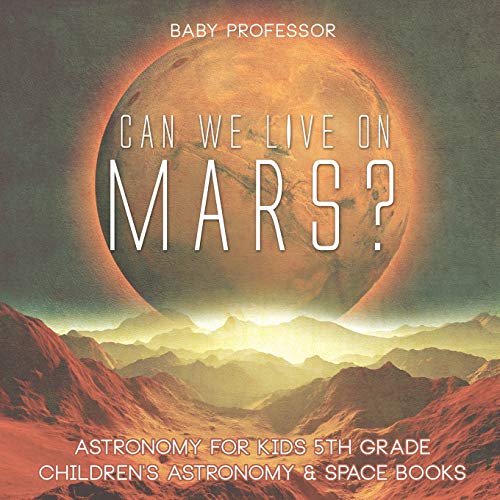 Can We Live on Mars? Astronomy for Kids 5th Grade 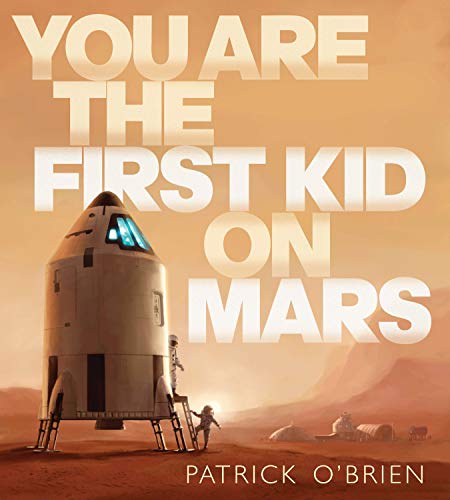 You Are the First Kid on Mars 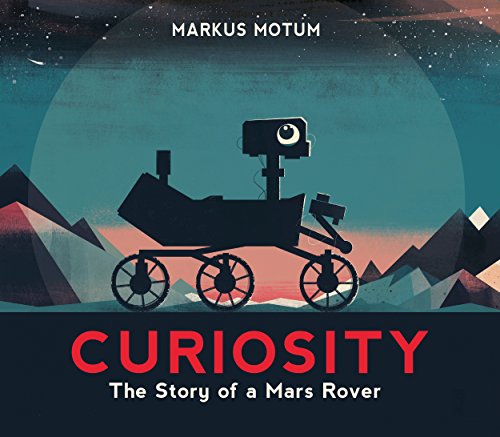 Curiosity: The Story of a Mars Rover 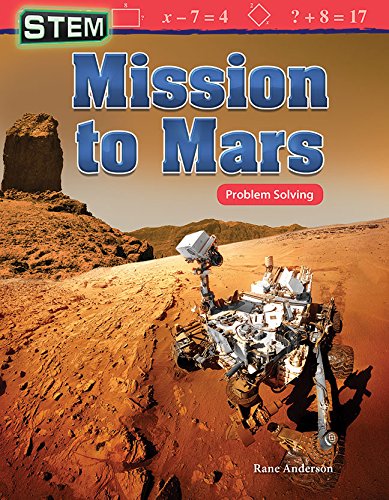 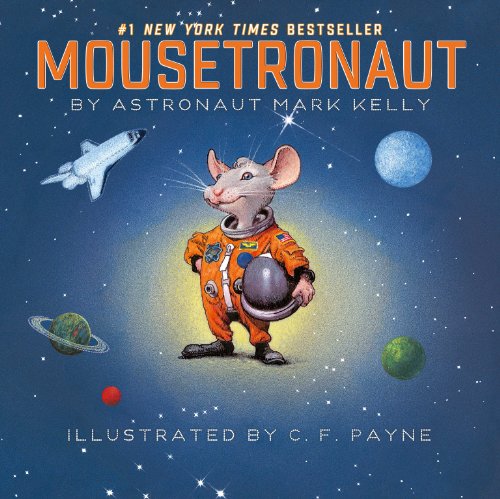 Mousetronaut: Based on a (Partially) True Story 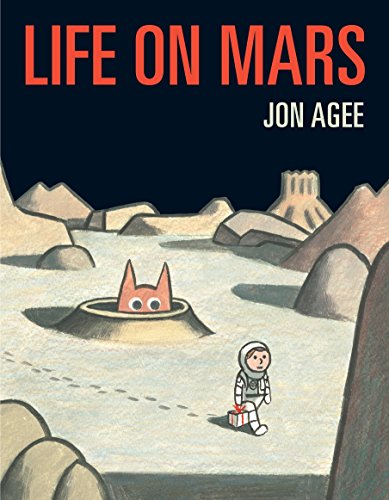