Affiliate links may have been used in this post. To read our full disclaimer, click here. FREE offers are often time-sensitive. Although they are FREE at the time of posting, please be sure to verify the offer is still free before claiming or purchasing it.
You are here:  Home/FREE Homeschooling Resources/Fun Unit Studies for Homeschoolers/Broadway Musical Unit Studies and FREE Resources

Do you have children that love Broadway musicals? Maybe you are the musical fan in your house and you are looking for ways to incorporate musicals into your homeschool?

This post is part of the Homeschooling with Musicals Series

I never considered myself a musical mom, my husband and I have no musical talent, and I don’t really know how to teach music. I do remember watching and enjoying a few musical movies when I was in high school. My oldest and only son loves music, but was never into musicals, but now I have three girls who love to sing and love musicals! We have a playlist of Broadway songs that gets played every afternoon during chore time.

My girls are even more interested in musicals since my oldest daughter participated in the Newsies musical with our local community theater last month. Our whole family breathed and lived Newsies songs for three months of practices and twelve shows! This was such an amazing experience. If you have a community theater you can get involved with, your kids will learn so much. My daughter is in 8th grade, but she had over 120 hours in practices and performances that she will earn her a 1/2 credit of musical theater which I will use as a high school elective.

Now that we all have the musical theater bug, I thought it would be fun to start watching more musicals and even do some unit studies on them. Everything can be a learning experience! You can even have your kids write papers about their favorite musical, just as if they would write a book report.

Here are some fun unit studies, and lesson plans for favorite musicals to get you started:

Music in our Homeschool has lots of FREE Resources for musicals:

The Lion King Musical Website has some amazing videos you can watch that explain about the puppets, make up and stage props for the show.

Homeschool Phantom of the Opera Guide from Unschool Rules

Wicked the Musical has teacher’s educator packets to download which cover topics about the staging, themes and narrative of the production.

Cats the Musical has a great page all about the story, as well as a fun and games page for kids!

Learning Activities Inspired by Newsies the Musical with free printable from Every Star is Different.

Other Broadway Resources:
Give my Regards to Broadway is a lesson plan about Broadway with a printable – Educational World

What’s So Special About Broadway has a great informational article about Broadway as well as vocabulary words to learn. – Wonderopolis

Broadway Musical Home is a website devoted to all things Broadway. There is a list of each musical, the most popular and the longest running. You can click on each musical to learn more information and details of each one!

Disney on Broadway is the official website for currently running Disney Broadway Shows. You can click on each show and it has videos on how the show was created and lots of educational and fun information!

Get a taste of some favorite musicals for elementary students with the Intro to Musicals Course – there are ten lessons on ten different musicals. You will read about the story and background, watch video clips, work on one printable per lesson, take an online quiz, and explore links to outside sites with other materials to enrich your studies!

Here are some favorite Broadway musicals soundtracks! These are ALL available to stream for FREE if you have an Amazon Prime Subscription: 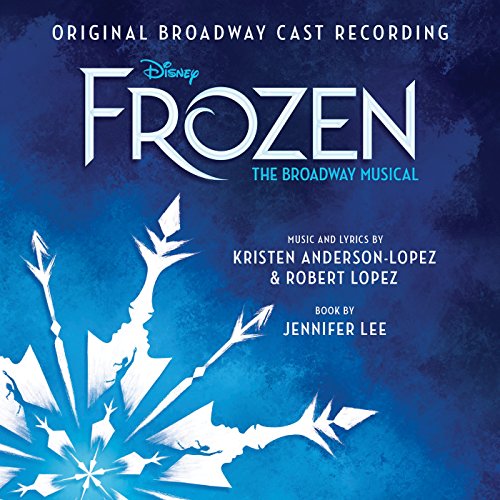 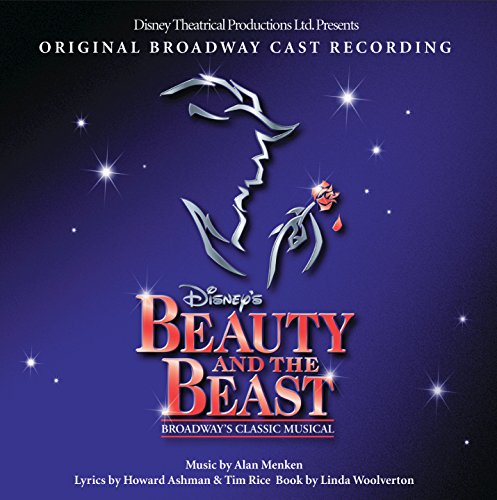 Beauty And The Beast: The Broadway Musical 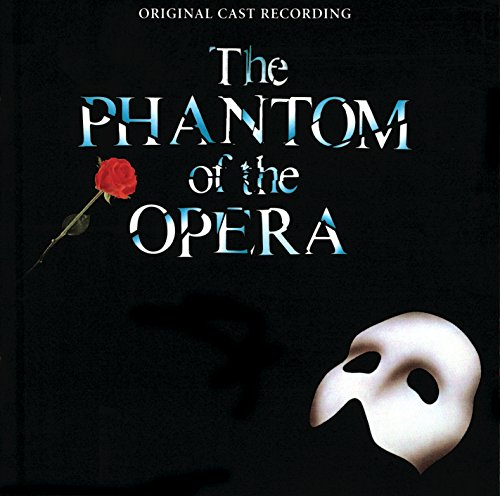 The Phantom Of The Opera (Remastered 2000) 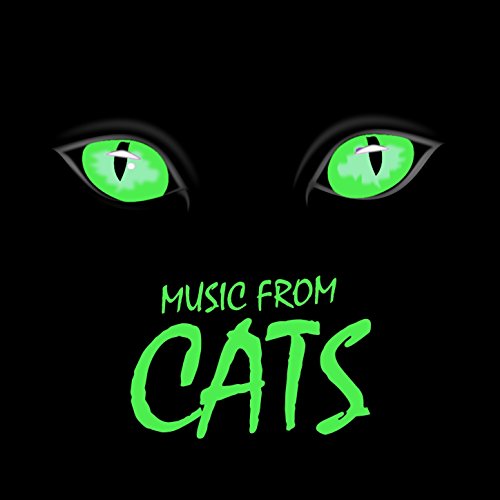 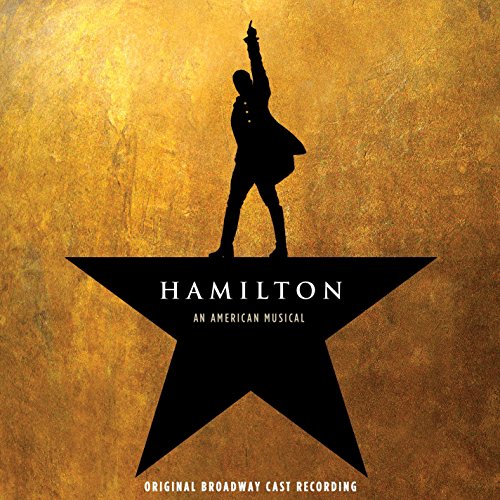 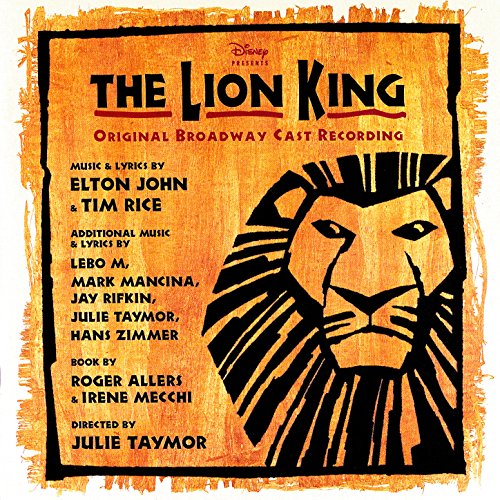 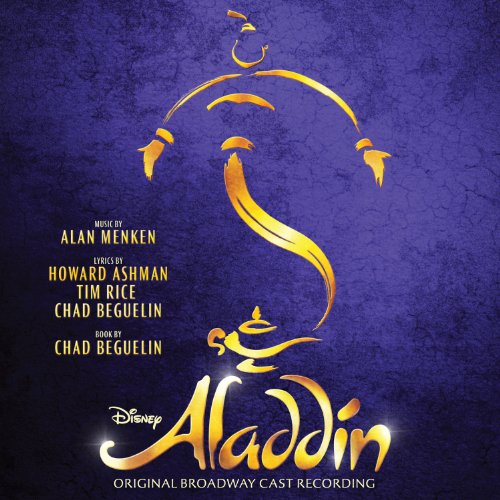 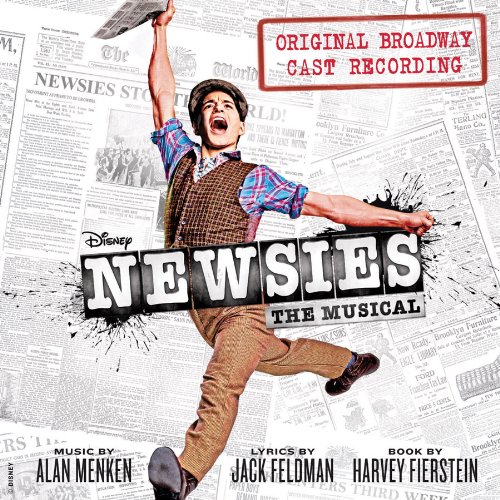 
We value your privacy and promise never to send you spam; you can unsubscribe at anytime. View our Privacy Policy for more information on how we process your data.