You are here:  Home/Free Homeschooling Resources/Science Worksheets and Printables/Habitat Series: Grassland Themed Printables, Freebies and Projects
Affiliate links may have been used in this post. FREE offers are often time-sensitive and may be limited time only. Did you know that Grasslands are located on every continent with the exception of Antarctica? Grasslands are similar to savannas and home to large herbivores, while savannas are home to herbivores and carnivores such as lions, leopards and cheetahs.Enjoy this list of printables and crafts to use in developing your own unit study:

Animals in the Grasslands Sampler Kit

In the Tall,Tall Grass Craft

ExploringNature.org has a HUGE list of Animals of the Grassland and a Grasslands of the World page.You just click on the name of the animal you want to learn about and there is a photo of the animal, classification, diet, habitat, body traits and more. There are even animal body diagrams and coloring sheets to print out as well as details on different grasslands of the world.

ABC Teach.com has an entire pages of Grassland and Savanna habitat and animal worksheets, printables, word searches and more!

The Missouri Botanical Gardens has a great website with information on Grasslands with lots of photos!

You may enjoy these books on the Grasslands and Grassland Animals: 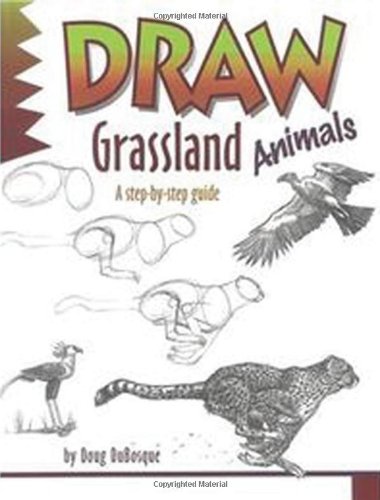 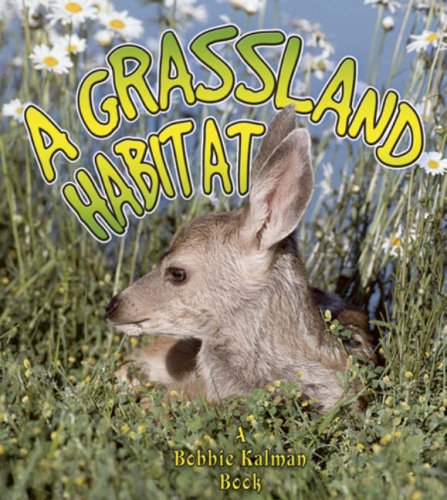 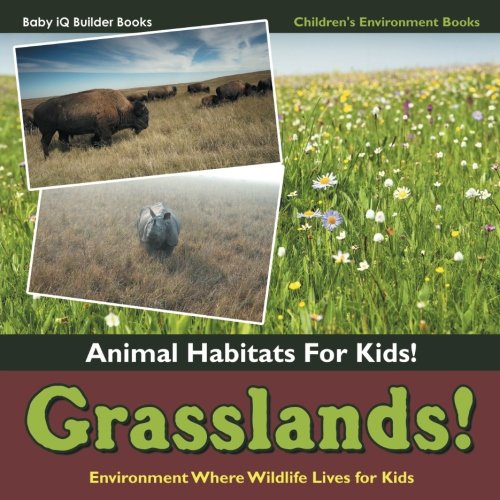 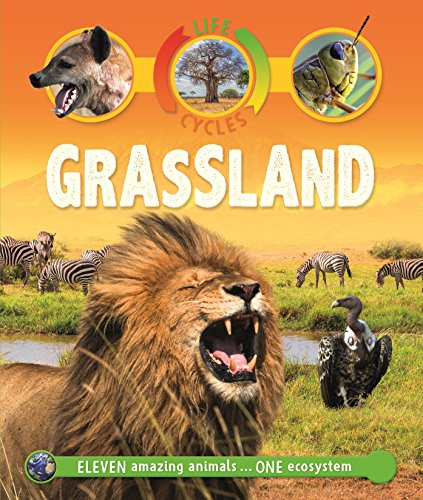 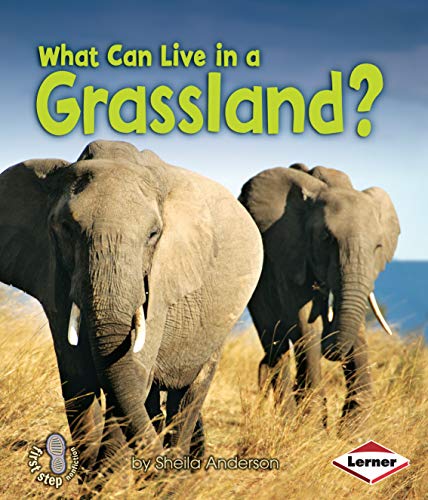 What Can Live in a Grassland? (First Step Nonfiction _ Animal Adaptations) 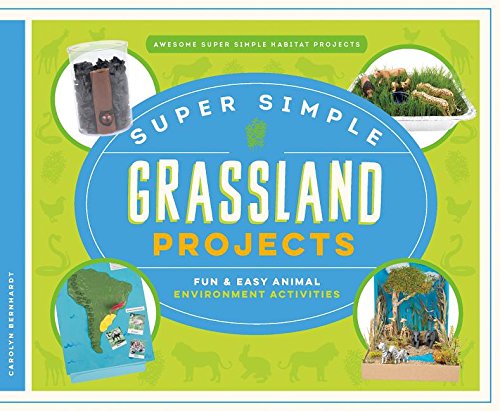 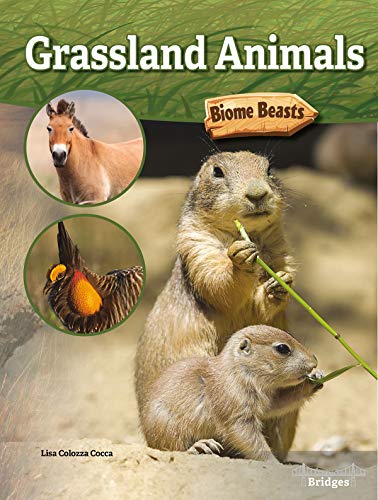 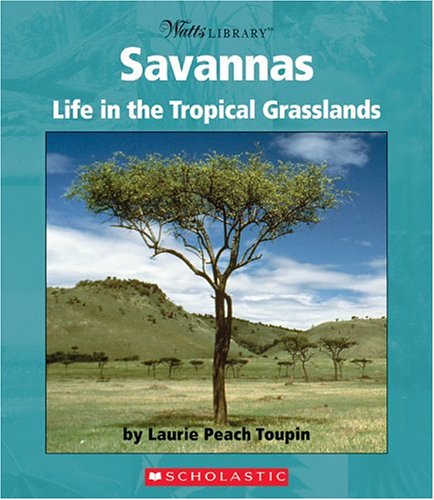 Savannas: Life In The Tropical Grasslands (Biomes And Habitats) 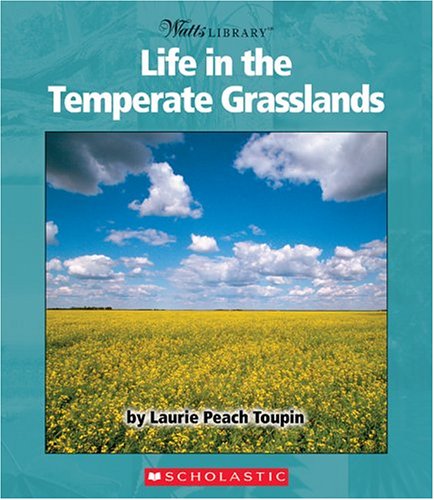 Life In The Temperate Grasslands (Biomes And Habitats)

Here are the other posts in our Habitat Series: