You are here:  Home/Free Homeschooling Resources/Science Worksheets and Printables/Famous Scientists: FREE Printables and Resources About Johannes Kepler
Affiliate links may have been used in this post. FREE offers are often time-sensitive and may be limited time only.

Johannes Kepler was a German astronomer, inventor and mathematician from the 17th century. He is best known for creating the laws of planetary motion. He was one of the most influential figures in the scientific revolution. If you are studying astronomy, and planets you will enjoy learning about Johannes Kepler. He is most known for the discovery of the three laws of planetary motion. This made him the chief founder of modern astronomy. These laws were actually the foundation for Newton’s theories about gravity. Do your children ever look up at the night sky and wonder how every thing moves and works? Kepler was the one who figured that out!

In order for him to understand planetary motion he had to invent quite a few things to help him discover that first. Many people don’t realize that not only was he a famous astronomer, he was also a great inventor. He laid the ground work for some pretty great inventions.

He became fascinated with planets and the night sky as he was growing up. In 1580 he witnessed his first eclipse of the moon. He went on to study math and astronomy and studied under Nicolaus Copernicus.

You can read some more about his life and work in his biography from The Famous People.

Kepler’s Top 10 Major Contributions to Science – there are also lots of photographs and diagrams. – Learnado Newtonic

The Keplarian Telescope – History of Telescope 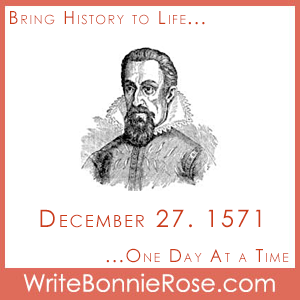 Learn about Planetary Motion with these Science activities and lesson plans:

Kepler’s Three Laws with diagrams and experiments – The Physics Classroom 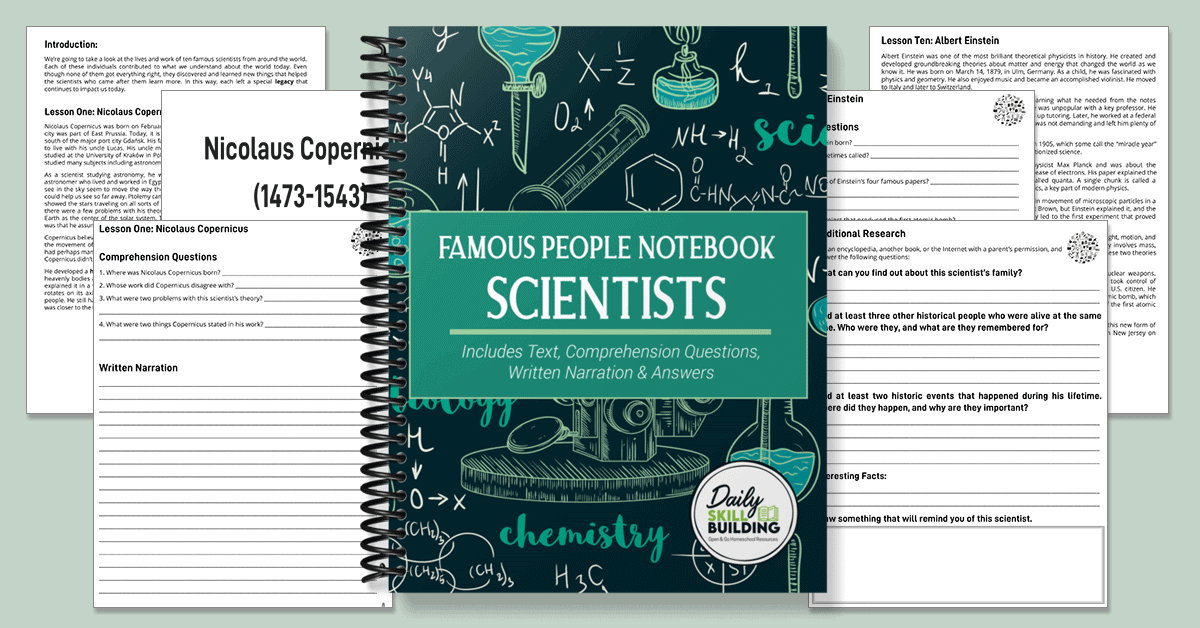 If you are studying astronomy in your homeschool, you may also be interested in these posts:


Teaching Your Kids Astronomy at Home

Astronomy Videos Your Kids Will Enjoy FREE Printables for Use With Apologia’s Astronomy Book