You are here:  Home/FREE Homeschooling Resources/Science Themed Homeschooling Freebies/FREE Printables and Unit Studies About Invertebrates
Affiliate links may have been used in this post. FREE offers are often time-sensitive and may be limited time only.

Invertebrates are animals without a backbone. More than 90 % of all the animal species in the world are made up of invertebrates. WOW. That’s a lot of creepy, crawly, squishy, gooey little animals. Are your children fascinated with insects, ocean animals, mollusk type sea shells, or any creepy crawly thing? If so, then it would be fun to do a unit study with them on invertebrates.

Here are some fun facts about invertebrates:

Since there are so many types of invertebrates, we will not be covering a specific phylum or kind in this post. This is a general round up of learning how to identify invertebrates or understanding what they are. If your children find some they like more than others, then you can dig even deeper about that type for even more learning fun!

In the Ocean Notebook students learn all about life in the ocean, layers of the ocean, the ocean floor, coral reefs, tide pools, and much more. Invertebrate Study Links and a Jellyfish Craft – The Homeschool Scientist

Websites to visit to learn more about Invertebrates:

DK Findout Invertebrates – you can click on the pictures for more facts and information.

Here are a bunch of fun books about different invertebrates: 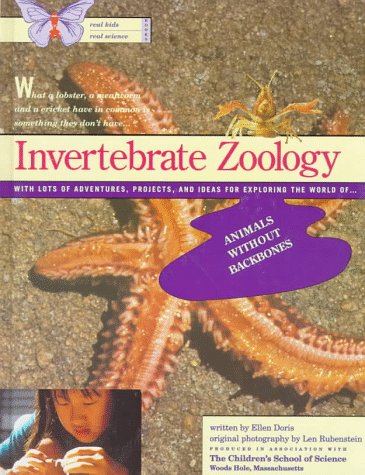 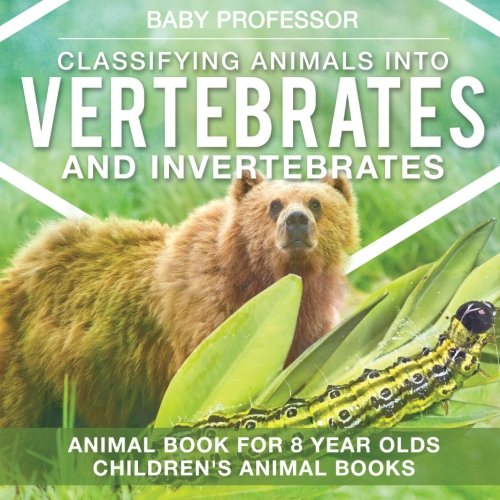 Classifying Animals into Vertebrates and Invertebrates 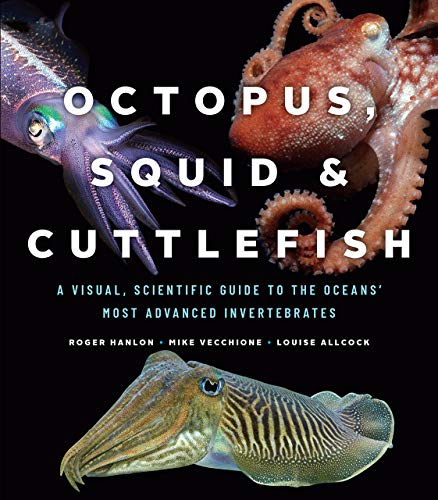 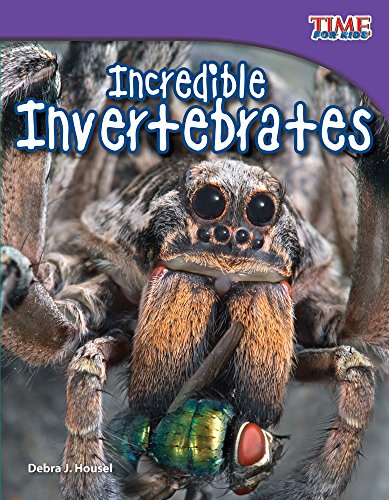