You are here:  Home/Free Homeschooling Resources/Science Worksheets and Printables/Using 3D STEM Games in Your Homeschool – FREE Lesson Plan & Our Honest Opinion on Gridopolis
Affiliate links may have been used in this post. FREE offers are often time-sensitive and may be limited time only.

You may have seen the Gridopolis free game giveaway featured in our recent emails. Well, Homeschool Giveaways’ reviewer Hope Smith took the game for a spin herself. See what she had to say about this award-winning game system… and there’s still an opportunity to win a free box!

Disclaimer: I was provided with a free product and compensation in return for my honest review. All thoughts and opinions expressed herein are my own and not influenced by the developing company and/or its affiliates in any way. Read our full disclosure here. 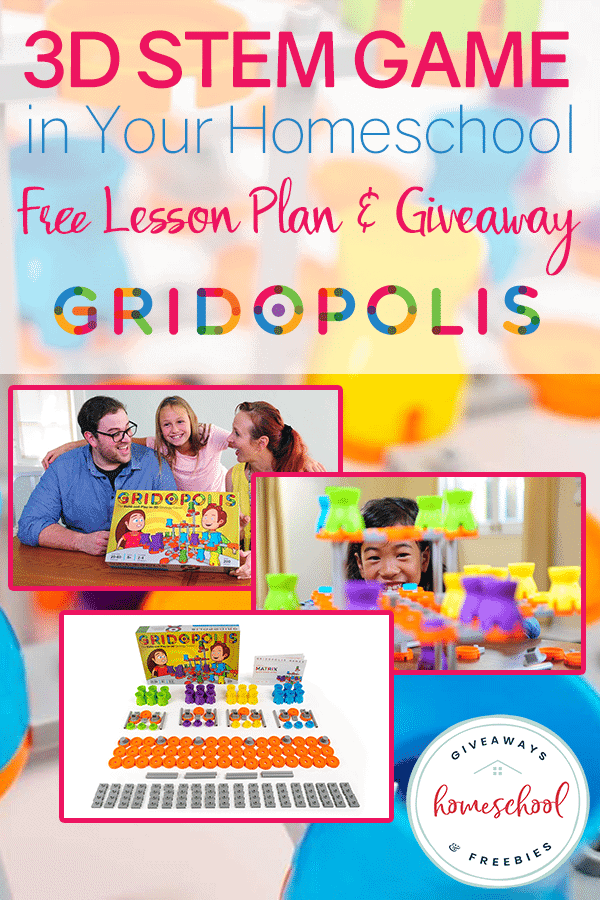 STEM education is an area of focus that is high on the list of priorities for parents today. There are STEM supplemental resources available, but many of them are Internet-based. In an era when managing screen time is one of the greatest challenges of modern parenting, fortunately there are game developers who work to bring the elements of STEM to your fingertips in ways that don’t require a touch screen!

Gridopolis is one such game. This strategy gaming system uses elements from other well-known games such as checkers and chess and literally adds another dimension, resulting in 3D gameplay. This allows moving and jumping in any direction- horizontally, vertically, and diagonally- across multiple levels. Jumping in 3D takes some getting used to, but once you do, the game becomes a lot more fun.

There are two main options for game play- a version with no time limit where you try to be the last marker standing, and a timed version where point values are assigned. However, these are only two options; with Gridopolis, virtually every element of game play can be changed, providing all players agree. (more on that later!)

Gridopolis is not an “open and go” game per se; like many other strategy games, you will need some time to get familiar with the rules, the names of the parts and how to assemble the grid set. The full-color instruction booklet gives clear instructions as to how to set up the game for the first time, and even after playing one game, it really starts to “click” and you begin to visualize the different options. This brings me to the part of the game that our family enjoyed the most- the ability to change the design of the grid set. 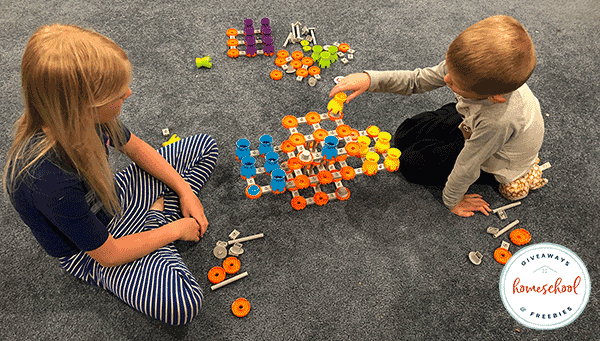 There are countless ways you can arrange the modular parts of the grid set, and designing new setups is one of the most interesting parts of the game. The guidebook even invites players to make up their own rules, invent new games and share the new creations on the Gridopolis website.

Gridopolis offers already developed Gridset Blueprints (as they call them), and released the first one a few weeks ago called Twisted Tower, with more planned in the near future. Of course, players are welcome to build their own gridsets designs as well.

Another interesting feature of the game are the hyper-pads, which function like a wormhole or teleport, allowing you to beam your marker to any other hyper-pad. This is one part of the game my kids loved!

This game is so much more than just a game; the educational aspects have been planned and developed with an eye toward classroom use. The makers of Gridopolis are creating lesson plans that speak to skills and objectives that can be realized through game play in a variety of different settings. Most impressive are the therapeutic applications, which involve therapy goals addressed in occupational therapy, special education and a variety of other subcategories.

You can view the first lesson plan here {FREE}.

When incorporating STEM (Science, Technology, Engineering, and Math) into your homeschool, it is important to allow your children opportunities to think outside the box, build with their hands, and even follow instructions and blueprints.

The Gridopolis game is a great way to STEMifying students’ learning experiences.

Game time is such a great way to spend quality family time, and when you can do it with a game that effortlessly incorporates STEM elements, it’s a win-win! 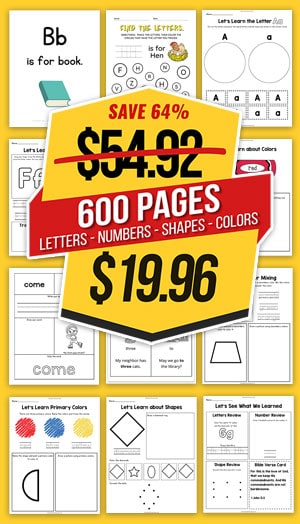 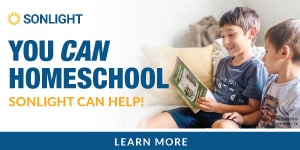 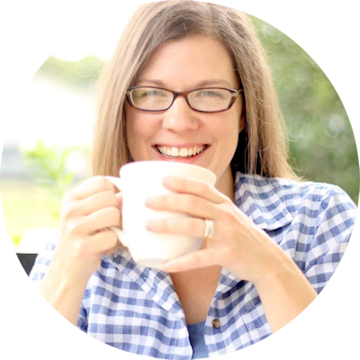