You are here:  Home/Free Homeschooling Resources/The 4 Acts That Led to The Revolutionary War Series: The Currency Act
Affiliate links may have been used in this post. FREE offers are often time-sensitive and may be limited time only.
The American Revolutionary War began with taxation without proper representation. Raising money for Britain was the main reason for the taxation. However, it created a huge hardship for the new American colonies. You will discover 4 acts that caused colonists to rebel from Britain and try to gain independence. We also go over  The Sugar Act, now find out all about the Currency Acts in this post. The second Act we are discussing is The Currency Act.

The Currency Act was passed on September 1, 1764. Business within the colonies was rapidly expanding and some of the colonists were becoming wealthy and successful, so the colonies began creating their own paper money which was called colonial scrip. With the colonies printing their own money, it allowed them to be more independent and not under as much control from Britain. The British government did not like this, as they were trying to get out of debt themselves and were continuing to look for more ways to raise money. Parliament passed The Currency Act of 1764 which made the new colonial scrip illegal. The colonists now had to exchange their own currency for British money and the exchange rate was half! This caused huge financial difficulties to the colonists as their products were now only worth half the price and they had to pay double for any British products they needed to purchase.

Benjamin Franklin wrote about this Act: “In one year the conditions were so reversed that the era of prosperity ended, and a depression set in, to such an extent on the streets of the Colonies were filled with the unemployed.”

Here are some great resources for learning more about this act:
You can read the complete text of The Currency Act HERE.

The Currency Act from Revolutionary War and Beyond – Learn about the background of this act, see an official copy of the act, and learn about the economic conditions of the act, the colonists view on money, and what happened after this act was passed.

Read about the Currency Act from World History Project

The Currency Act of 1764 Timeline from Stamp Act History

The Leslie Brock Center for the Study of Colonial Currency is full of more in depth information on the colonists and their colonial scrip currency and the events leading up to The Currency Act of 1764. There are tons of essays and articles on the topic which would be great for older students to dive into to learn more.

Here are some great videos to help you further learn about The Currency Act of 1764 and the beginning of the Revolution! 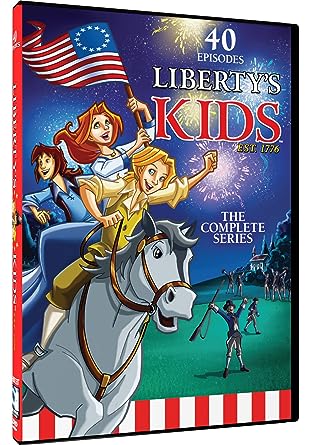