You are here:  Home/Free Homeschooling Resources/History & Geography Resources for Homeschoolers/Free Printables and Worksheets for Learning About North America
Affiliate links may have been used in this post. FREE offers are often time-sensitive and may be limited time only.

If you are teaching the continents this school year, then you won’t want to miss these free printables and worksheets for learning about North America. Once you have explored lessons on the 7 continents, doing an in-depth dive into a few of the continents is a great way to explore geography in your homeschool.

Since my family and I have moved out of our continent and into the South Pacific Region, I thought it would be wise to actually study our home continent. I have to admit that sometimes I forget that North America doesn’t just cover the United States of America. I guess that is a little self-centered. We even are prone to think that when we say we are from America, that it means only the United States of America.

Even so, the Americas actually include both North and South America, Central America, and the Caribbean. When people speak of North America, there is a similar mentality, especially amongst our students.

It is true that more than half of the population of North America does live in the USA (330 million). However, we definitely aren’t the only country that makes up the North American continent.

See, North America in fact has 23 different countries in it and 9 dependencies and has a total of about 590 million people living on the actual continent.

The largest of these 23 countries is Canada, covering almost half of North America’s landmass.

My children were pretty surprised to find out which countries and lands were in North America. I think the one that they were most weirded out about was Greenland, which belongs to Denmark.

Greenland is the biggest island in North America and is, in fact, the world’s largest island that is not a continent. North America has two of its countries sharing the longest land border in the entire world at 8893 km/ 5526 miles. Canada and the United States of America share this border.

Explore these free printables and worksheets for learning about North America below.

Learn about all 50 states with our open-and-go U.S. Geography Curriculum! This curriculum encourages independent study for grades 3-6. 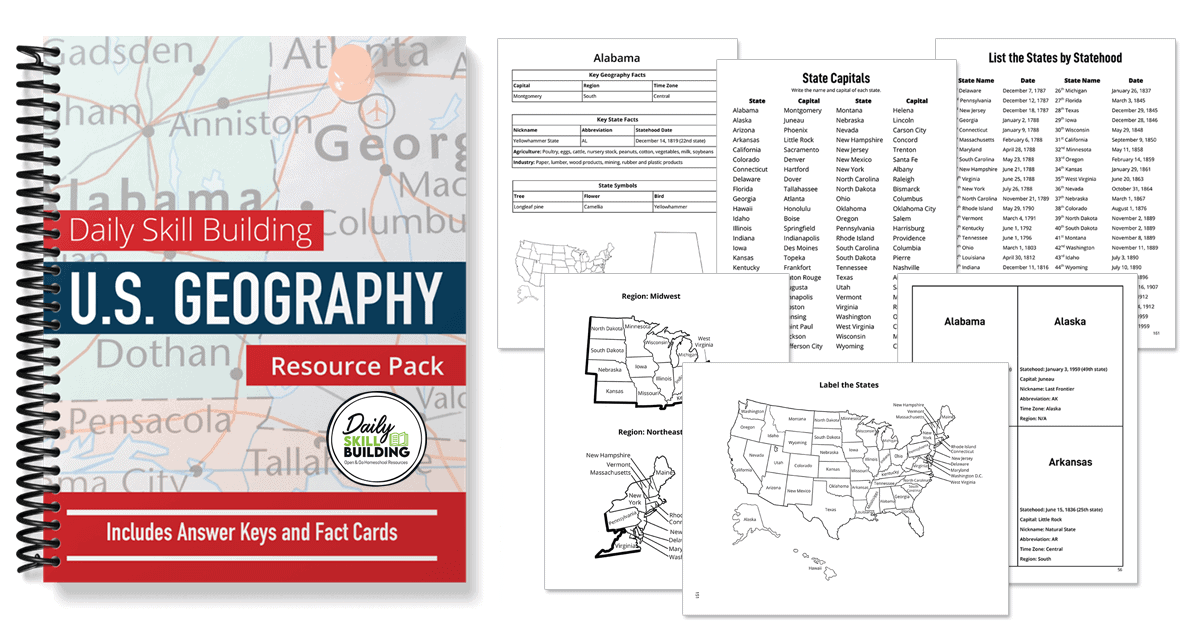 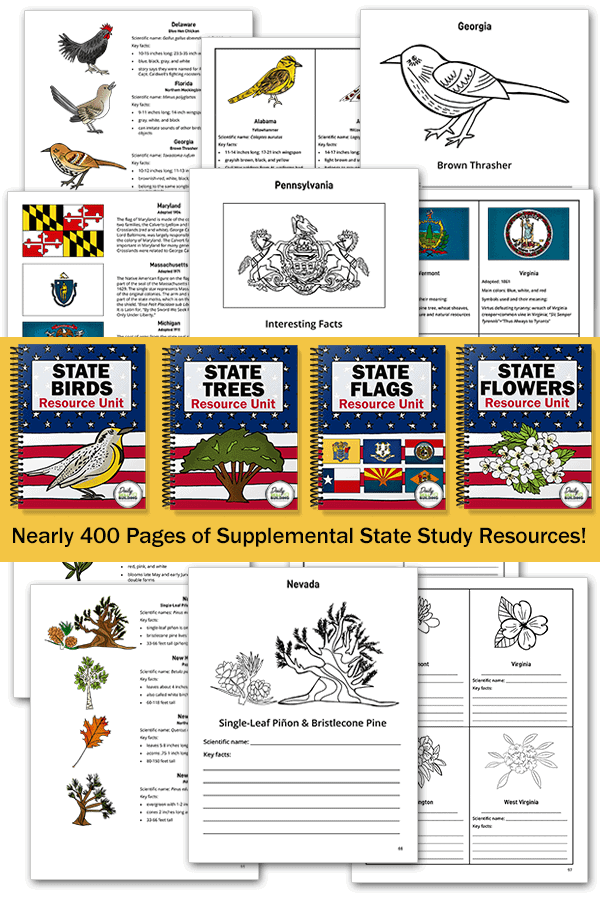 Students will explore every independent country in the world plus discover the most significant mountains, deserts, rivers, and lakes with this huge Geography Activity Pack.