You are here:  Home/Free Homeschooling Resources/History & Geography Resources for Homeschoolers/Free Printables and Worksheets for Learning About Asia
Affiliate links may have been used in this post. FREE offers are often time-sensitive and may be limited time only.

These Asia worksheets will help your kids learn about about Asia. They’ll guide your homeschool through the rich and colorful culture of Asian countries like China, Korea, Japan, Mongolia, Thailand, India, and more. With my daughter’s newfound fascination with the Japanese language and Korean Pop music (K-Pop), I knew she would enjoy our next continent unit on Asia. Asia truly is a continent full of rich culture and traditions with colorful visualizations that will catch any child’s attention.

Asia has so much for kids to learn about that you can spend a LOT of time in Asia alone learning about history, geography, and culture.

Students will explore every independent country in the world plus discover the most significant mountains, deserts, rivers, and lakes with this huge Geography Activity Pack. 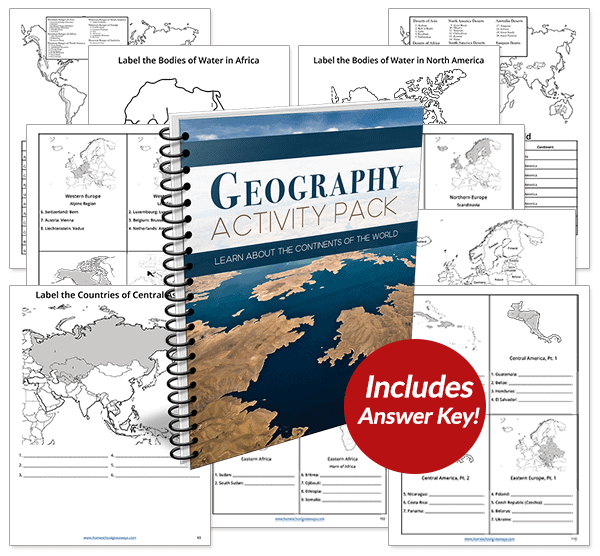 Quite obviously, I can go on and on with these amazing things our homeschool found by studying Asia, but I will stop there.

Explore these resources, free printables, and worksheets for learning about Asia. 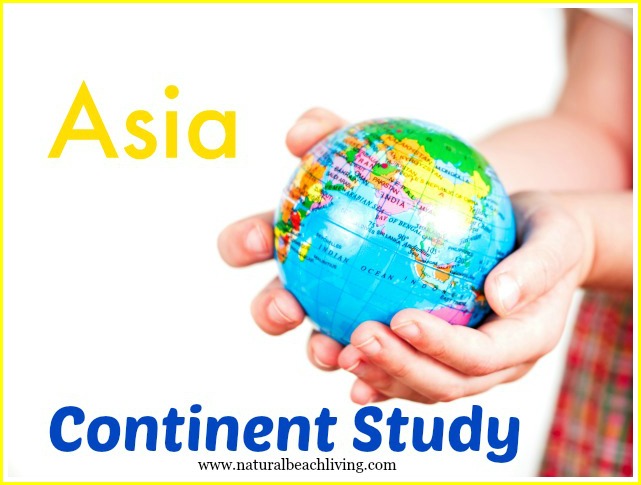 Add these continent resources to your Asia unit in homeschool, and even use them with other continent units.

Over 1000 Maps of Countries and Continents – is this vision sensory overload? Nope. You read that correctly. Grab over 1,000 free maps of continents and countries for your geography lessons. You will find absolutely any map your children need from all countries and continents.

7 Continents Worksheets – Continents are one of those subjects that lend themselves well to both worksheets and hands-on activities. Load up on these fun worksheets to go alongside your lessons on the 7 continents.

Free Printable Worksheets on Continents and Oceans – Look no further for continent and oceans resources that are both informative and fun. Your students can explore continents in easy, fun, and interesting ways.

I guess it’s pretty obvious my kids and I spent some extra time in Asia in our studies. It was just fun and engaging. Thankfully, in homeschooling, our families have that luxury to park in a certain unit for a bit more time. I hope your kids find these resources useful in enjoying Asia’s amazingly diverse and intriguing history, culture, and geography.