Please note: These Kindle books were FREE or discounted at the time of posting, but likely will only be so for a limited time. Prices can change quickly. Please verify the price before purchasing.

Read them on your Kindle, Kindle Fire Tablet or the free Kindle  Reading App, available for your smart phone, tablet, or computer.

(Click on the book covers below for more information.) 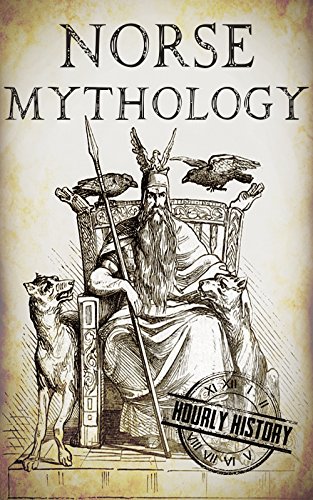 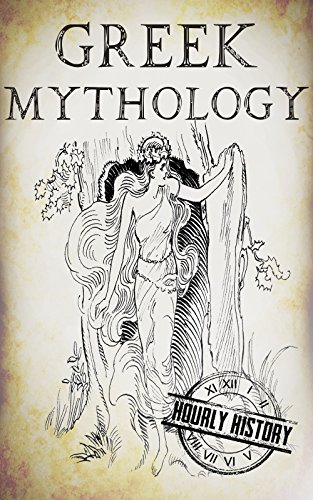 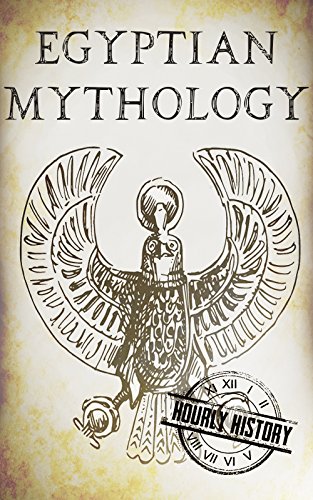 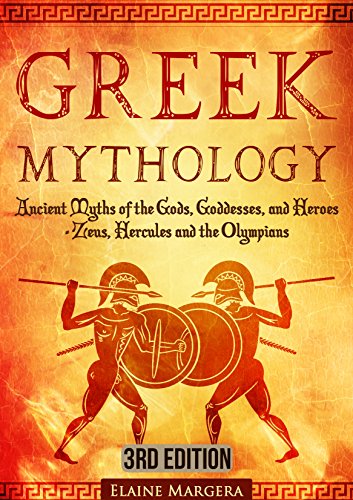 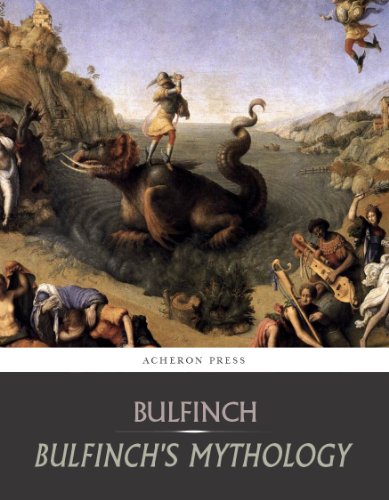 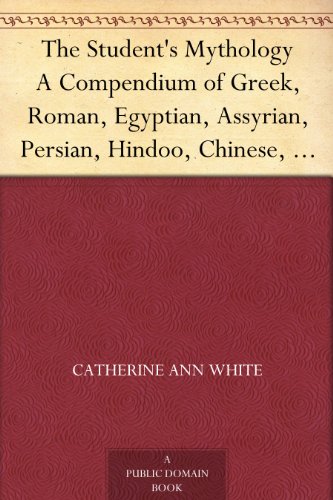 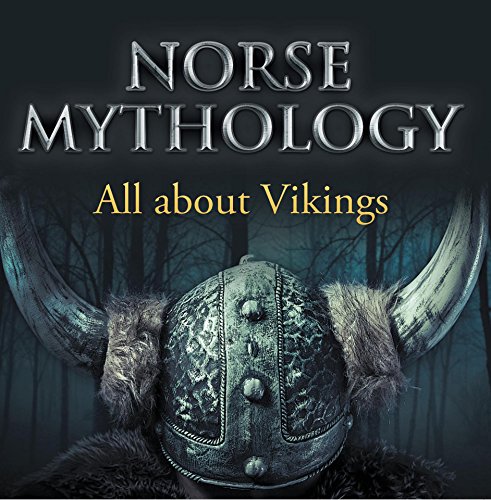 Norse Mythology: All About Vikings ONLY 99 Cents