You are here:  Home/Free Homeschooling Resources/Homeschooling Freebies/FREE Animal Themed ABC Printables and Crafts
Affiliate links may have been used in this post. FREE offers are often time-sensitive and may be limited time only.
Teach your little ones their ABC’s while learning about animals at the same time! My little ones always loved animals. These animal themed ABC printables are perfect for helping your preschoolers learn their ABC’s! They will also look adorable hanging up in a school room.

Color the Animal Alphabet from Education.com

Animal Alphabet Tracing Letter Pages from The Once a Month Blogger

Beginning Sounds Animal Clip It Cards from 123 Homeschool 4 Me 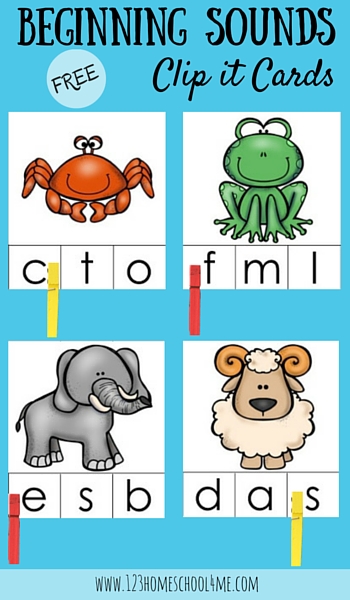 Only Passionate Curiosity has some amazing alphabet animal printables:
Alphabet Animal Printables –Each pack contains five pages, and fun ideas to expand on your students learning. Activities can be spread out over a week to build your own letter of the week program. 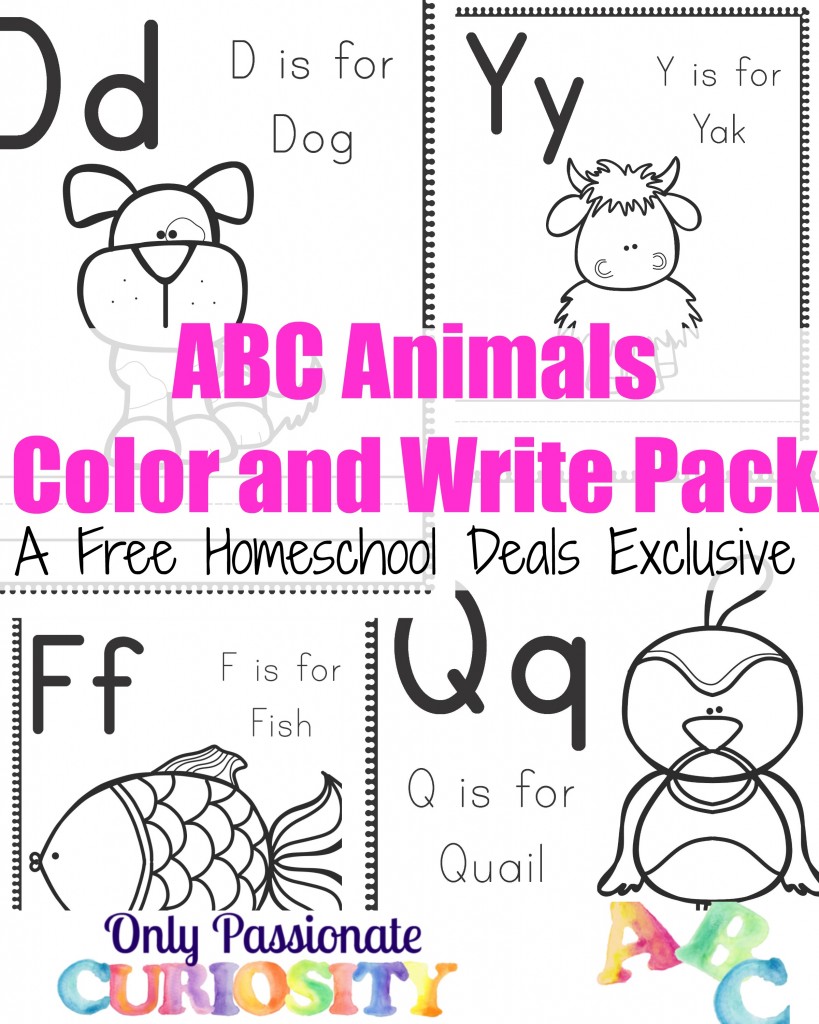 Animal ABC Crafts:
ABC Animal Handprints from Craftulate – love these amazing animal handprint crafts. There is a different craft animal for every letter of the alphabet!!! 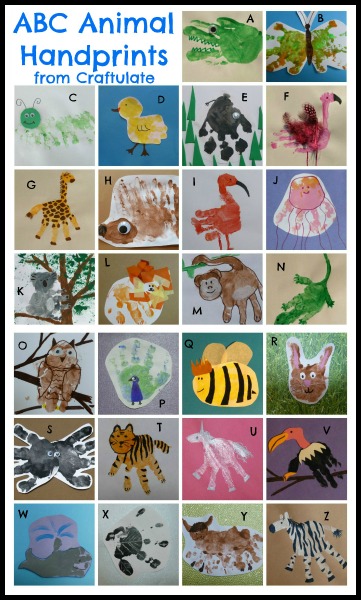 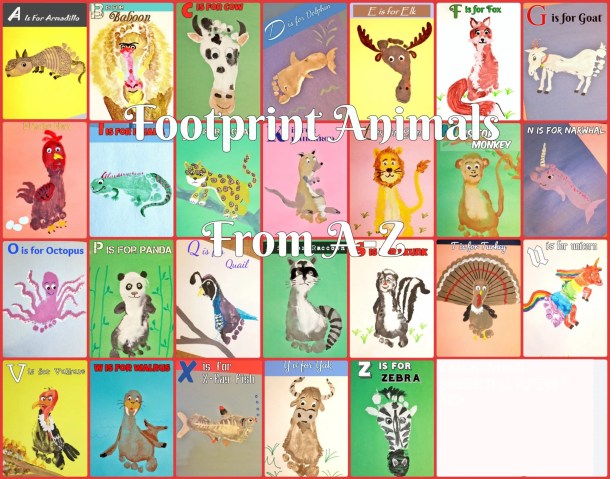 Preschool Animal Alphabet Book from ABC’s to ACTS – she has the absolute cutest alphabet animal creations in upper and lower case. Right now there are letters A-M,
Here is an example of a cute fox: