This post is not a homeschool freebie post…in case you were wondering. And, I promise – I am not tricking you into an MLM thing.  I often get asked a lot of questions from people who know me about my appearance. Recently I saw a friend’s Dad and he asked me if I was sick because I had lost so much weight. Apparently he didn’t believe me, because he followed up with my husband as well.

I am NOT sick. Matter of fact, I am the healthiest I have EVER been! I said goodbye to DAILY headaches, frequent migraines, and so many other health problems. I am not taking any “miracle herbs” or drugs, nor have I worked out. Let me tell you my story! I have been plagued with skin problems for as long as I can remember – scalp psoriasis, eczema, and rosacea, along with a plethora of other symptoms: migraines, insomnia, brain-fog, irritability, memory loss, hair loss, and some very strange allergies.

I went gluten free in 2013 in hopes of kicking my psoriasis to the curb. I learned about food triggers and was able to decrease the occurrence of migraines by changing my diet just a little. It wasn’t enough. I was MISERABLE and could barely function. If you are a migraine sufferer, you know what I mean.

By 2015 I had been gluten-free for two years and had cut out all processed foods. My husband had made some spicy shrimp etouffee that was sooo good I ate it for 3 days in a row. My psoriasis when NUTS. Bleeding, burning, raw….and it was spreading. He mentioned that maybe spicy foods caused it. I was desperate and went to Dr. Google and learned that nightshades are a trigger for psoriasis. Night what? Yea – I didn’t even know what nightshades were – but I cried when I learned that tomatoes were on that list. Like, for real – I cried. 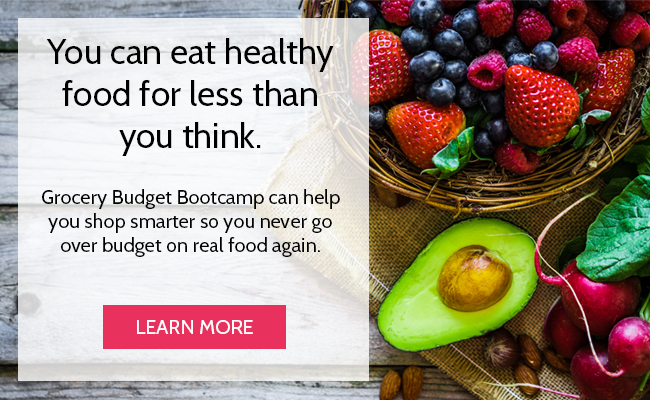 It was at this point that I sought out a nutritionist who put me on the Autoimmune Protocol. She was smart – she said it was “temporary” and told me what I had to avoid for 6 – 8 weeks. Here I am – almost 2 years later…still on AIP with only a couple of successful reintroductions. Had she told me it would be for an unspecified amount of time, I likely would have just suffered through it. AIP can be very daunting and intimidating when you realize all of the foods you love have to hit the door and may never come back.

My life now barely resembles the pre-AIP gal who was 45 lbs. overweight, cranky, and miserable. My psoriasis is still not in remission, however it is MUCH better and I avoid flare-ups unless I have a re-intro go bad.

LOOK AT WHAT AIP HAS DONE FOR ME:

My hair is really fuzzy on top because it is GROWING BACK and I feel more like myself everyday. Before AIP I was 178 at my highest weight, was classified as obese (I am 5’2), and wore a size 14/XL. I am now a healthy 135 lbs. and in a size 3/4. I had blood sugar problems and was headed towards diabetes. I am the healthiest I have EVER been and I love what I eat!I still miss tomatoes terribly, but I am thoroughly enjoying having a clear head with no pain. I am super blessed with a husband who loves to take care of me and makes the most amazing meals for me to eat.

Let me just preface this by saying I do not like pictures of myself (I know, who does?!) but I love looking at before and after pics of others, so I will share with you a couple here.

On the left is a picture of what my psoriasis looked like before AIP and the one on the right is what it looks like now. I do have a few spots, but they are not bothersome and barely noticeable unless you are up close and looking for it. I could not find a good full-body shot when I was at my heaviest because I avoided the camera at all costs – so this is all I have for you. You could even see my rosecea through my make-up on my cheeks! Here is a picture of what I look like now. I had chopped off my long hair because it was falling out. It has since grown quite a few inches and gotten SO much thicker (this was taken last year sometime.) I did have to research a lot to get on the right track and understand what it was I was trying to “fix” though. This book has been a huge help for me:

If you want to learn more about the Paleo diet or the Autoimmune Protocol, I recommend this website by the Doctor who wrote that book above. You could also meet with a nutritionist who can set you on the right path.

I pray that this helps some of you consider the food choices you are making and how they can affect your health. My sensory kid has benefited a TON from going gluten, refined sugar, and dairy free. It’s surely an adjustment, but SO worth it!