You are here:  Home/Free Homeschooling Resources/History & Geography Resources for Homeschoolers/Free Resources for Learning About the Celts
Affiliate links may have been used in this post. FREE offers are often time-sensitive and may be limited time only.

If you are exploring a country study about Ireland, you may want to look into interesting Celtic history with these free resources for learning about the Celts. Those who know me, know that I am extremely intrigued by Irish history and folklore. One semester, I was super late in signing up for classes.

I needed to take a literature course, but the pickings were slim. I grew up in New York and was always intrigued by the Irish folks I saw there. So, when I saw this Irish Studies in Literature course I signed right up.

It was a lot more intriguing than expected, and I was pleasantly surprised. Between the Celtic warrior stories and fairy legends, I found myself not getting enough.

With two kids, being a working mom and wife as an unconventional student, I was really grateful to learn about a culture I always wanted to learn about.

Quite frankly, I was glad to be forced to do it. I wouldn’t have known about Celtic culture and stories otherwise — because life was too crazy.

Moving into homeschooling my kids, I get to pick subjects that pique their interest and sometimes mine as well.

My son really enjoyed this unit on the Celts around St. Patrick’s Day. It seemed to be a great time since Celtic culture and language still carry through in Great Britain and Ireland today.

The Celts were an advanced society that lived during the Iron Age around 600 B.C. to A.D. 43.

Celts moved away from Europe and toward the islands that make up the United Kingdom today like Scotland, Ireland, Wales, and England.

On these islands, the Celts settled on small kingdoms called tuaths where the kings lived on hilltops.

Remember the infamous and feared Roman Army? Well, the Celts defeated them both in 390 B.C. and 225 B.C., although eventually clans didn’t band together and were taken over.

Nevertheless, the Celts earned a reputation amongst the Latin and Greek writers of the time for being vicious warriors. They were also skilled horsemen who rode on battle chariots to combat.

Just look at Celtic artwork, and you would see that Celts were portrayed as very aggressive and scary warriors with long beards, long hair, long shields, and long swords. Image by Jollymama from Pixabay

So, the umbrella over the Celts ranged from barbarian drunkards to skilled metalworkers. My son found both of these super cool.

Explore these free resources for learning about the Celts in your homeschool.

History of the Celts | DK Find Out

History of the Celts |  Live Science

Learn some facts all about Celts for kids:

Eight Surprising Things You Should Know About the Celts | Ancient Origins

Check out these Celts arts, activities, and crafts to add to your lessons: 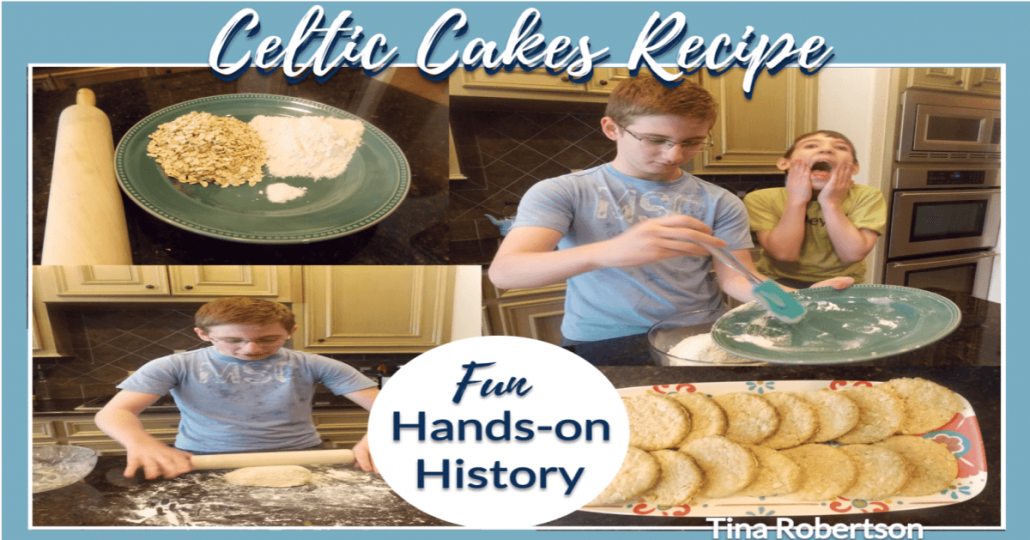 What Is Celtic Art? | DLTK Kids

Celtic Knot Cookies From Ireland | The Educators Spin on It

How to Draw a Celtic Knot | Easy Drawing Guides

Your kids will enjoy these videos about Celts:

10 Facts You Didn’t Know About The Celts | Top Lists

Explore Celtic history and the role of mythological or folklore studies in your homeschool.

Celtic Mythology and Irish Legends | What Do We Do All Day

I will leave you with a Celtic quote that you may want to share with your kids:

“Flaws are beautiful differences that have been wrongly considered.”

Here are some tips that may help you spruce up your history lessons at home:

How to Teach History to the Child Who Hates History

Budget-Friendly Ways to Dig Into History