Affiliate links may have been used in this post. To read our full disclaimer, click here. FREE offers are often time-sensitive. Although they are FREE at the time of posting, please be sure to verify the offer is still free before claiming or purchasing it.
You are here:  Home/FREE Homeschooling Resources/FREE History & Geography Resources for Homeschoolers/Free Resources About the Old West

Your kids will find it fun and interesting to study a western-theme and Old West history in your homeschool. Check out these free resources about the Old West to go alongside your lessons on western expansion and history.

The Old West has more to do with location than it does with a time frame. It was considered the western part of the United States during the 19th century (1800-1899, but some say even until 1920) time of expansion and settlement.

The Old West, also known as the American Frontier or the Wild West, occurred west of the Mississippi River. From the time this era began in 1800 to the 1900s, the United States grew from 5.2 million people to 76.2 million.

By the end of the frontier, the U.S. had 44 different states. The people moving to the west were definitely adventurers and came from all types of backgrounds. From business people to gunslingers, they all were looking for new opportunities.

I think one of the coolest things that came out of the Old West were the legends of the people around the era. The Old West had some pretty legendary outlaws that we still can hear about today.

Kids will enjoy learning all about cowboys and Native Americans, lawmen, and the outlaws, the gold miners, trappers, and explorers of the Old West.

This resource will help you learn and teach your kids about the people of the American Old West. Here is some information about the Old West that your family may find interesting:

-Buffalo Bill created the Wild West Show. The show included a rodeo and sharpshooting. Annie Oakley was the most famous sharpshooter.

– The Pony Express of 1860 were relays of men carrying saddlebags on horseback with mail across a 2000-mile trail from Missouri to California. The pony riders covered 250 miles with mail on a 24-hour day.

-I always thought the Wild West as something fun, but it was in fact called the “Wild” West because it was a hardship to travel there. The landscape was dangerous and war with Native Americans made life pretty wild indeed.

-In 1848, gold was discovered in the west and brought a “gold” rush of migration. Yet, not everyone who came over found gold and lost more than they gained.

-There were camels. Yes, camels. You never see them in Old Western Movies but they were there. The American Army brought 66 healthy camels from Egypt and Morocco.

They formed the US Camel Corps, thinking the camels would adapt well to the West while they carry food and supplies. It actually did really well, although many camels were killed or ran to the wilderness during the Civil War. The last sighting of a camel in the West was in 1941.

There are so many stories about the Old West out there. Searching online resources brought me into a rabbit hole. I didn’t know what was real or not. Hours later I am no more clear than I was in hour 1.

Some sources said cowboys never really wore cowboy hats because they weren’t practical. Other sources showed men who look ed like they were wearing a form of a cowboy hat. However, what is a cowboy without the cowboy hat, honestly?

Your kids will learn all types of fun and interesting information about the people who lived during the Old West and Wild West era.

Grab these free resources about the Old West to teach your kids about the Wild, Wild West era. 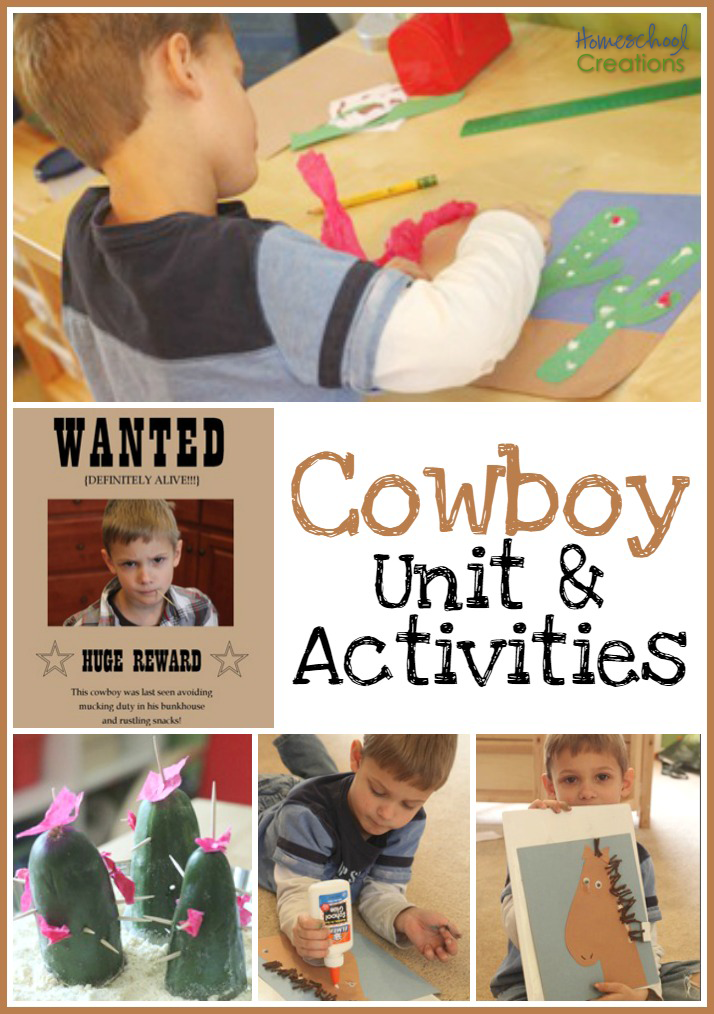 Lewis and Clark for Kids – Activities, Worksheets, and more | 123 Homeschool 4 Me

Westward Expansion Tot & PreK-K FREE Pack | In All You Do 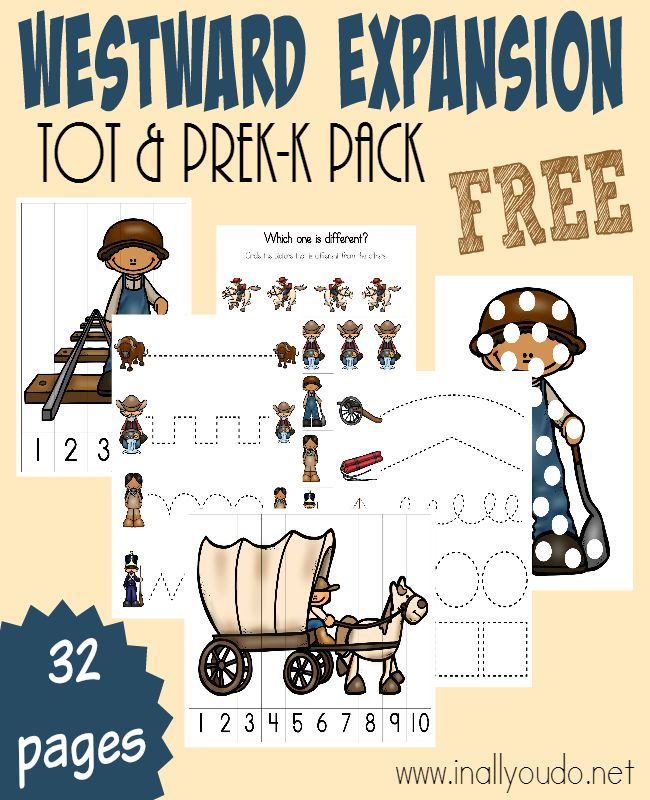 Westward Expansion Coloring Pages | In All You Do Westward Expansion for Kids | 123 Homeschool 4 Me

Explore Old West Activities to share with your kids alongside your history lessons.

How To Throw A Gold Rush Party | Research Planet

Of course, the Old West wasn’t all good and happy cowboy life. The western expansion came at a cost of the relocation of Native Americans. The new settlers took over lands and in many situations, the natives were forced out.

It was tragic yet, it was a part of our history to where we all are today. To learn more about American history and Native Americans who were here before others, check out these awesome resources: FREE Native American Tribes of the US by Region Cheat Sheets