You are here:  Home/Free Homeschooling Resources/History & Geography Resources for Homeschoolers/Resources to Teach Kids About the 1910s
Affiliate links may have been used in this post. FREE offers are often time-sensitive and may be limited time only.

The 1910s decade started pretty peacefully. As I read on and on, I see the history interwoven with war and racism. Studying this decade in American history broke my heart, yet I know studying its history is extremely important. Our kids need to know the whole of history, at least to be aware. The 1910s were quite interesting to read about, and these resources to teach kids about the 1910s would be a great place to start. Side note about teaching kids about the 1910s.

It is easy to glance over these decades in history and miss the big picture of what was going on in America. We can take facts and list them for our kids for them to memorize, or we can genuinely dissect with them how life during the period could have been.

Although the 1910 decade in American history looked to begin peacefully, it didn’t seem to stay that way. This period was a marking of when the United States of America would be considered a world power. We began having tremendous influence around the world. As a matter of fact, U.S. President Woodrow Wilson was awarded the Nobel Peace Prize for his work in ending the First World War.

(Note: This is merely my opinion and perspective, not the opinion of Homeschool Giveaways or anyone else.)

What was ironic to me was that while President Woodrow Wilson was awarded a peace prize for ending turmoil worldwide, there was turmoil breaking out in our own country.

As the conflict was coming to a close around the world, riots ensued in the United States and segregation was still law. Many African-Americans were migrating to the north for better jobs, yet still couldn’t go to the same bathroom as their co-workers.

To show the significance of this time, in 1917, nineteen African Americans soldiers were executed because seventeen whites were killed in a riot. The KKK terrorized African Americans and spread hatred towards Jews, and Catholics. Although the 1910s began peacefully, by 1919, eighty-three African-Americans had been lynched. Many of the men were soldiers returning home from World War I.

I think that is why reading about the 1910s affected me so much. As life went on, other’s lives didn’t. I recently had to explain and discuss some Black history with my kids. It turned out that it was important that I teach them about the injustices that went on in the past. They had no idea.

Women had to fight for the right to vote during this decade. African-Americans marched for their rights during this time. Let’s not forget to teach our kids about this side of American history. It has made our country the melting pot and diverse community it is today.

The injustices in the world make it even more critical for us to teach our children about God, His grace, His love, and the need for salvation. Studying this period is a perfect time to share this and the following verse with your children:

What hope and grace we find in Jesus!

My kids and I really enjoyed learning about the 1910s, it was a little rough, but we got through it. I am so glad we did.

Explore some of these resources to Teach Kids About the 1910s: The Boy Scouts of America was founded in 1910. Not into the Boy Scouts or Girl Scouts? I understand. You can still celebrate with an outdoor scavenger hunt.

Fun Ideas for A Scavenger Hunt | The Crazy Outdoor Mama

Jack Johnson won the Heavyweight Boxing Championship, making history as the first African American to do so. Jack held that title until 1915.

This year was the very first Indianapolis 500 automobile race ever held. It is crazy how big the Indy 500 has become today!

HMS Titanic strikes an iceberg in 1912 on its way to New York City. The Titanic was a luxury vessel, but it still held immigrants onboard that were heading mostly to the United States.

The very First Crossword Puzzle was published in the New York World. The puzzle was created by Arthur Wynne, a journalist from Liverpool.

Henry Ford Biography Pack | A Page Out of History

The Ford Motor Company announces an eight-hour workday and a minimum wage of $5 for a day’s labor.

As part of the intense Suffrage Movement,  25,000 women march up Fifth Avenue in New York City to demand the right to vote. The Great Migration increases, as African-Americans leave the South for Northern cities.

US President Woodrow Wilson was awarded the Nobel Peace Prize in December. He was given the prestigious honor for his work on ending the First World War.

The United States purchases the Virgin Islands from Denmark.

President Woodrow Wilson signed the Jones-Shafroth Act on March 2, 1917. This established the right of U.S. citizenship to residents of Puerto Rico. YES! My people! I am of Puerto Rican descent and am grateful to be a United States citizen!

Simultaneously, The NAACP organizes a silent march in response to lynchings, race riots, and social injustice. This was the first major civil rights demonstration of the 20th Century. About 10,000 African-Americans participated in the march.

In this year, Congress established the Grand Canyon National Park, which many consider one of the earliest successes of the environmental conservation movement.

FREE Resources for Learning About the Grand Canyon

Learn About the Grand Canyon through Notebooking | In All You Do

The 18th amendment to the U.S. Constitution is ratified and prohibits the “manufacturing, sale, or transportation of intoxicating liquors” in the US.

Prohibition and the 18th Amendment Lesson | Students of History

The US Congress made a declaration of war on Germany and sent troops there. The US was only in the war for about seven months. In 1919, The Treaty of Versailles officially ended the WW1.

The Influenza Epidemic was realized when the first cases were reported and more than 1/2 million Americans were killed – and more than 20 million people killed worldwide.

Make Your Own Elderberry Syrup | Loving the Homelife

Grab some of these books written in the 1910s to go alongside your resources to teach kids about the 1910s. 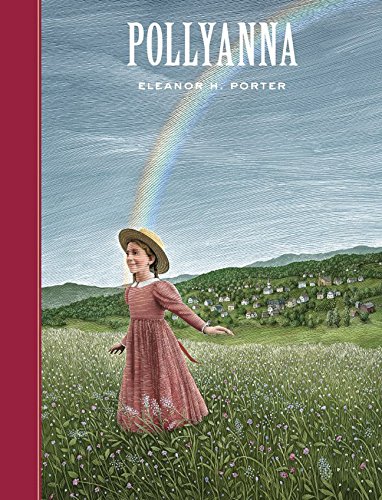 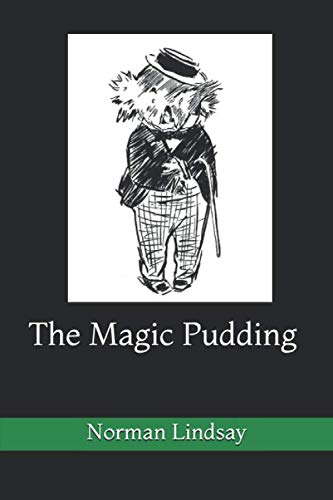 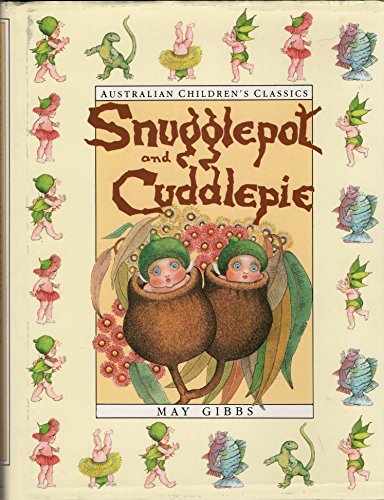 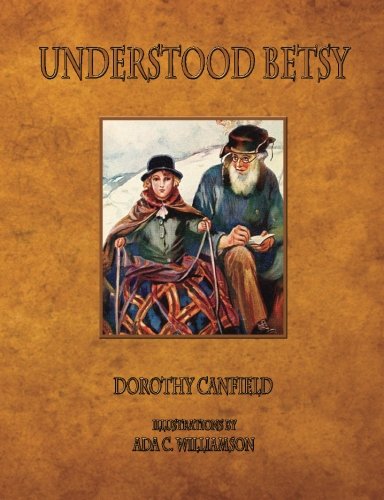 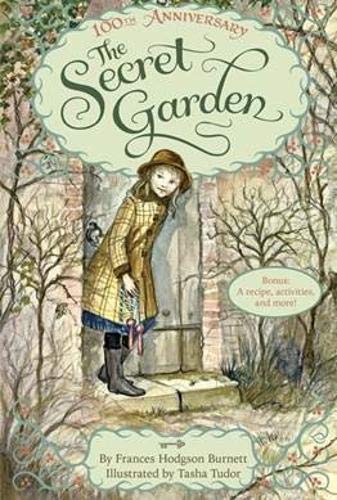 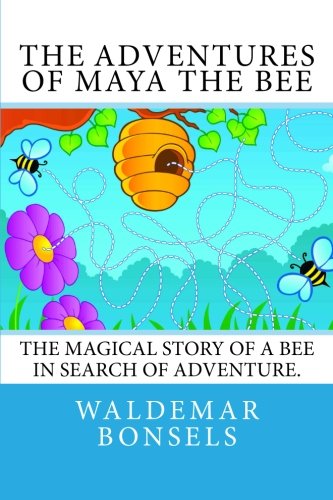 The Adventures of Maya the Bee

Regardless of the tumultuous times and happenings in our 1910s American history, the country was still inventing, innovating, and exploring the constitution. Our history has molded us and shaped us. Teaching our children about that journey will be significant in raising children who are aware and want to make our country a better place. Teaching kids about the 1910s will be useful for you and your kids in this journey.