You are here:  Home/Free Homeschooling Resources/History & Geography Resources for Homeschoolers/Resources to Teach Kids About British History
Affiliate links may have been used in this post. FREE offers are often time-sensitive and may be limited time only.

Learning dates and about the kings and queens can get a little dry when trying to teach about the British. When teaching about British history, I knew I didn’t want it to be dull. I wanted to teach my kids about history all around the world, but I am not a history buff. Therefore, teaching it can get really, boring really fast. I needed some help. I found these resources to teach kids about British history helpful. Then, I tried to make it as interactive as possible. The island where I live is still a kingdom; a constitutional monarchy. We have never been overtaken by another country, although I am sure they have tried. We have a king and queen, making it easy for us to understand the relationship between our neighboring countries and England.

Our neighboring countries, like New Zealand and Australia, are still closely connected to the UK through the British Commonwealth. All the Commonwealth nations share the same Queen (Queen of England) as a head of state and they each still have a Governor-General who represents the Queen in those countries.

That is why when Prince Harry and Meghan Markle visited us on their tour of the Pacific, the whole country was turned upside down. You could feel the excitement everywhere. From the airport to the downtown area, school kids sat at the side of the road waving British flags while the royal family vehicles drove by.

Even I, American to the core, was excited about the royal visit. Having connections with the Australian government here through some contractual work, I was able to attend an event where I stood literally two feet away from both Meghan and Harry – sneaking a few photos to prove it.

This made my children super interested in the royal family and created an opportunity for us to learn all about British history at home.

The very first thing that I needed to do was clear up for my kids the terms Great Britain, England, and the UK (United Kingdom). I understand how young learners can get confused since they are often used interchangeably.

The best explanation I could give my kids was this:

“British” is anything relating to Great Britain or the United Kingdom and people who live in England are called British. British people can live in England, Britain, and the UK.

So, there you have it. I hope that helps your kids somewhat. I had to show my kids on our globe for them to truly grasp it, so I suggest that as well.

Explore these resources to teach kids about British history in your homeschool.

Learn About the United Kingdom: A Unit Study for Kids! | The Homeschool Resource Room

Here are a few fun facts for the British that your kids may enjoy (my kids did).

These books will help you teach your kids about British history alongside your lessons. 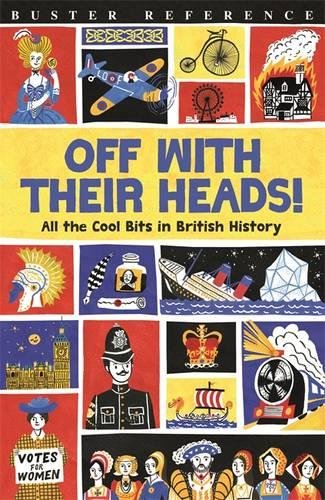 Off With Their Heads!: All the Cool Bits in British History (Buster Reference) 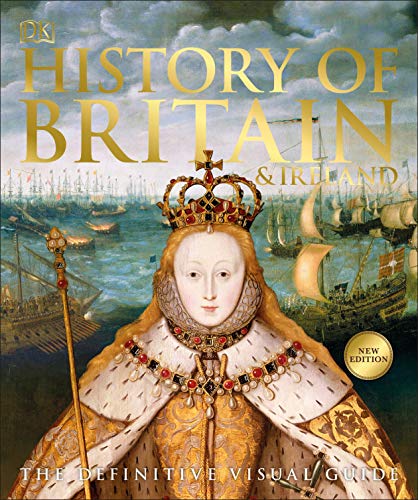 History of Britain and Ireland: The Definitive Visual Guide 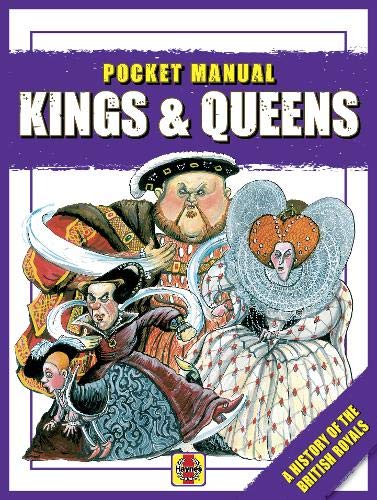 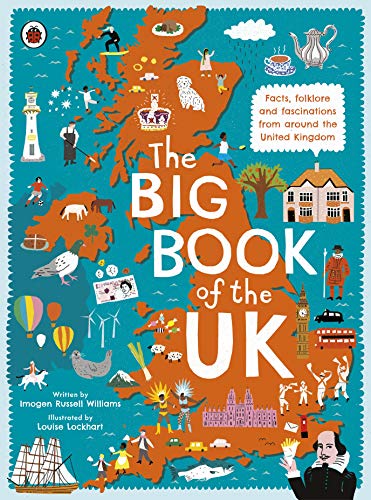 The Big Book of the UK: Facts, folklore and fascinations from around the United Kingdom 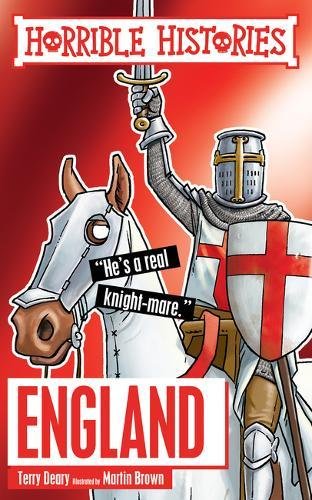 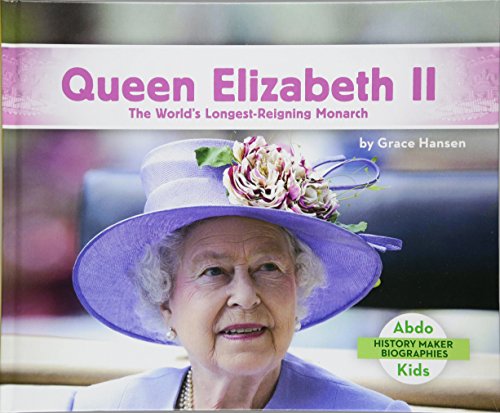 You and your kids can have lots of fun studying about Britain. These resources to teach kids about British history will be a great place to start your British journey.