Affiliate links may have been used in this post. To read our full disclaimer, click here. FREE offers are often time-sensitive. Although they are FREE at the time of posting, please be sure to verify the offer is still free before claiming or purchasing it.
You are here:  Home/FREE Homeschooling Resources/Character Training & Bible/How to Help Your Child See God’s Hand in Creation

The Bible is as clear as day on its telling of Creation. To some, it sounds like a fairy tale. Yet others who believe in God, know it is an indisputable truth. Unbelievers say it is silly to believe that with only one Word, a God created everything. I say, to think it happened any other way is impossible and reckless.

Helping our children to see God’s hand in creation can be a challenging task in a world trying to remove Him from everything and everyone. It is our duty, as parents, to help them see His craftsmanship in it all daily.

Ask your kids what they know about creation.

I gave my son a science test a month or so ago. I listed an essay question at the end of the test which read, “Write all you know about Creation.” To my dismay, my son gave a one-sentence answer on a page FULL of empty lines that I expected would be filled. Although I can laugh at it now, I almost cried at my failure as a parent then.

My son answered this essay question with a whopping, “God created a lot of stuff.” As I almost burned with anger and cried, I thought to myself, “Where did our Bible study lessons go?” “Why couldn’t he answer this question, with as much detail and repetition as we discussed over the years?”

Thankfully, I was able to verbally ask him what he knew about creation and he could tell me at least the basics. He told me that when he sits down to write, there are so many words in his brain that he can’t put them on paper. I praise God that at least he was able to describe Creation to me verbally.

Aside from my shock at his answer, which was actually correct as much as I hate to admit it, the idea of Creation had me thinking. It reminded me that Creation is indeed significant to the knowledge our children acquire at its core of Christianity. If we don’t believe in Creation, then a Christian is not a Christian at all.

Helping our children to see God’s hand in the essence of creation and how it all came to be is important even at my son’s age of nine – and even younger.

When kids are young, we can easily tell them Bible stories and we expect them to simply believe. Our children with their innocent and pure minds exemplify blind faith – more so than we ever could as adults.

Unfortunately, this also means that as our children get older, they also need to learn to believe for themselves. The world brings different views, even so subtly, that we could miss it if we don’t pay attention.

Beware of many historical videos on television or in science videos online. 100 out of 100 times they will mention that the earth is billions of years old.

It is so subtle that kids won’t even know what is happening, that they are being fed lies. Will what we teach our kids actually help them to see God’s hand in creation? Will what we show them be enough to combat evolutionary thinking from the worldly? 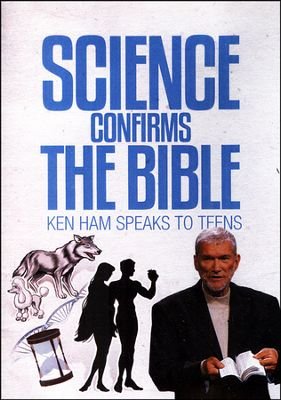 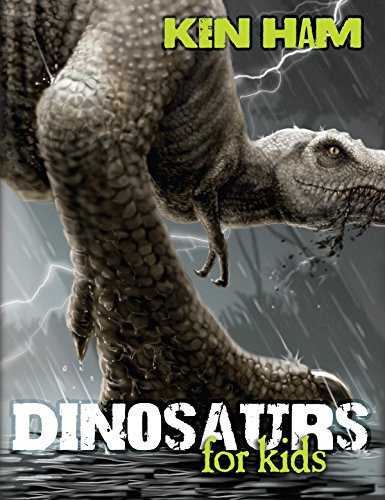 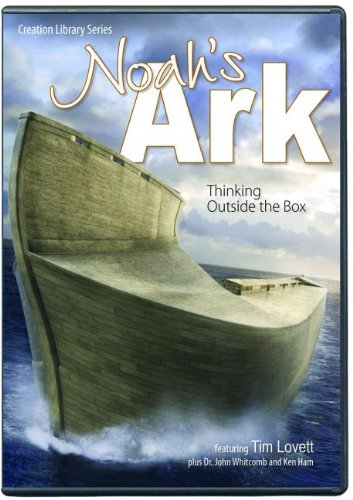 Noah’s Ark Thinking Outside the Box 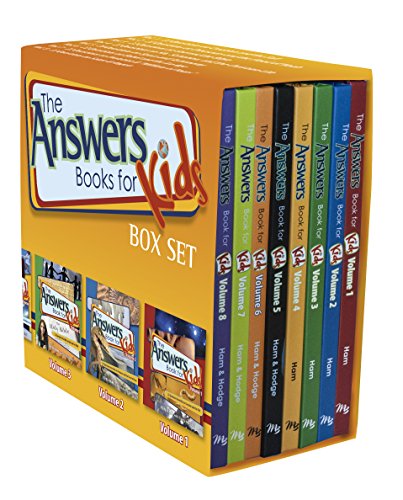 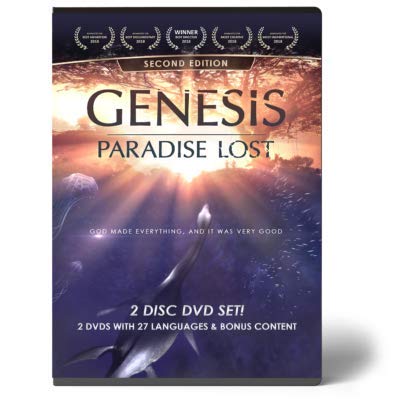 Children are so curious; they absorb so much. If the Bible is the source of answering all their questions, the source of our truth and guide for life, then teaching our kids the connection between the Lord of Creation and science is needed and shouldn’t be avoided. The devil is seeking whom he can steal and destroy.

Therefore, from a young age, kids should be taught all about Creation. So, where can we start? There are a couple of things we MUST do to help our kids see God in the creation all around us:

Talk about God’s Creation and give glory to God for it regularly.

It isn’t enough to compartmentalize the God of creation on Sundays mornings. Make God part of your everyday talk and conversations. When you see a rainbow, explain to your kids why God gave them to us and His promise. When we see hills, remind your kids to look to the hills where their help comes from. Creation itself declares His glory.

The Bible is clear in saying that the heavens tell the glory of God. And the skies announce what His hands have made. — Psalm 19:1

Teach and equip your children with the knowledge of His good Word – starting with Creation.

It is essential for us as parents to teach our children that every living thing, and Creation itself, was literally created by a real and living God.

Share verses with your kids to memorize, verses that tell them the truth of Creation. Here are a few that literally give me hope and bring me joy:

Let your kids know that because of these things all around us, God says that no one can deny that God is the Creator and that the world around us is His creation.

Romans 1:20 “For his invisible attributes, namely, his eternal power and divine nature, have been clearly perceived, ever since the creation of the world, in the things that have been made. So they are without excuse.” 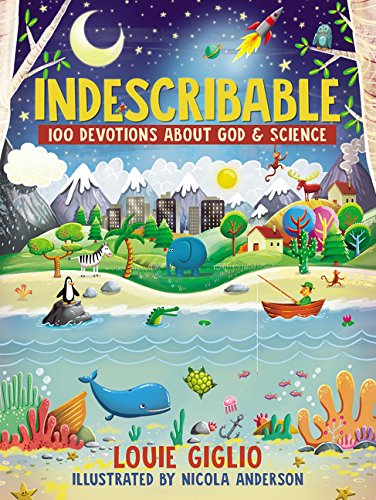 Indescribable: 100 Devotions for Kids About God and Science 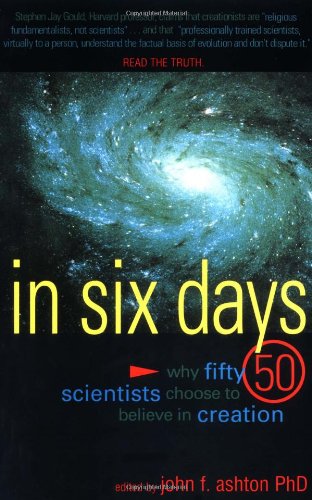 In Six Days: Why Fifty Scientists Choose to Believe in Creation 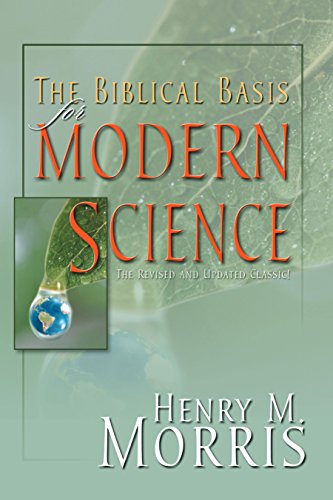 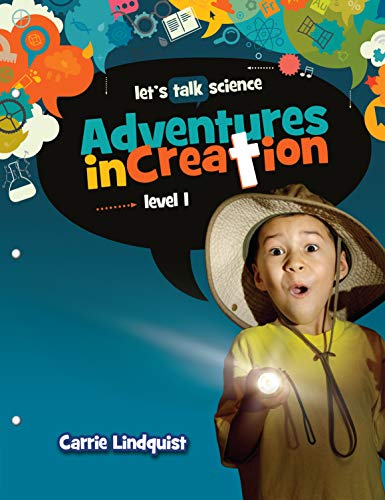 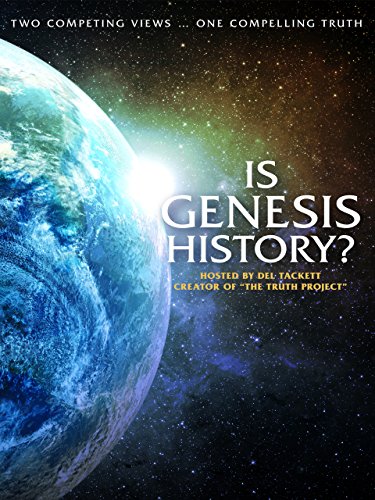 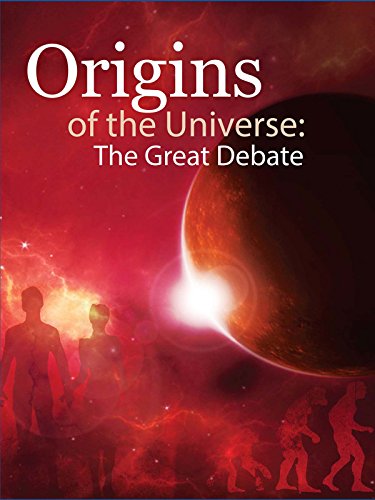 Origins of the Universe: The Great Debate 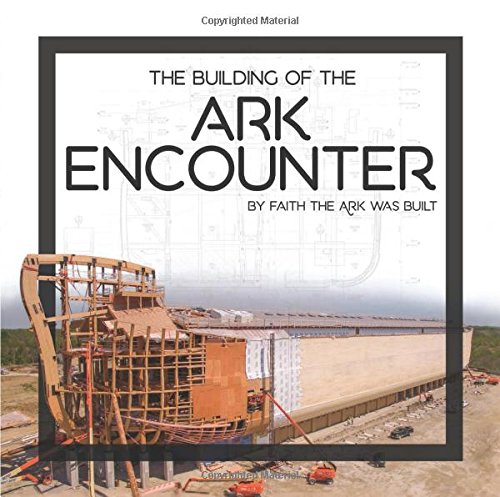 Building of the Ark Encounter, The 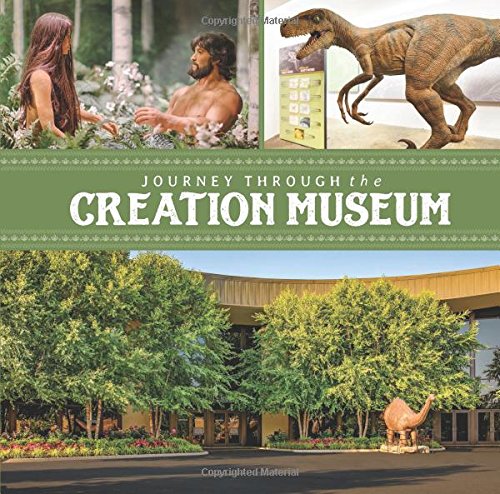 Journey Through the Creation Museum 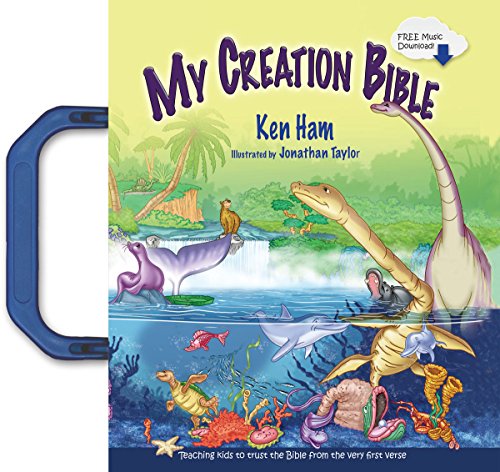 My Creation Bible: Teaching Kids to Trust the Bible from the Very First Verse

In college, I had a college professor who taught a class named Sensory Perception. If you can believe it, in a class FULL of secular-minded students (in a secular college), she said that we could not deny the existence of God. She had been describing the intricacies of an eye.

She explained the eye’s vast adaptability and intricate complexity is proof of the perfect design. We should teach our kids just this, not at the collegiate level, but teach them that the complexity of Creation cannot be explained by anything else than the fact that a perfect God made it so. I will leave you with this scripture as a reminder of creation for your kids and family:

John 1:3, “All things were made through him, and without him was not anything made that was made.”