Affiliate links may have been used in this post. To read our full disclaimer, click here. FREE offers are often time-sensitive. Although they are FREE at the time of posting, please be sure to verify the offer is still free before claiming or purchasing it.
You are here:  Home/FREE Homeschooling Resources/Science Themed Homeschooling Freebies/Printables to Teach Kids about the Layers of the Atmosphere

With all the talks about the effects on the ozone layer going around, my kids began asking me all about it. I knew what it was in theory and what people were saying we do to it, but I couldn’t quite explain it to them. The not knowing led me to do research on my own, and to teach about the layers of the atmosphere and their purpose around the Earth.

Five layers make up the atmosphere which blanket our Earth. Each layer protects us from the sun’s radiation, falling meteors, and toxic gases. The atmosphere allows the possibility of regulating the Earth’s temperature to where it’s not too hot nor too cold. The lack of this type of atmosphere would make Earth uninhabitable like the other planets.

There is no other planet with an atmosphere created like ours. My son sees the atmosphere as a “force field,” keeping harmful things away – and he is exactly right.

The atmosphere spreads from the surface of the Earth and outward into space. The various layers are divided by scientists into the five layers because of their different temperatures and pressure. The atmosphere mainly consists of nitrogen, oxygen, and a few other gaseous elements (99% is nitrogen and oxygen; the rest is made of other gases).

The layers of the atmosphere include the following:

The troposphere is the closest to the Earth, the thickest making up 75% of the whole atmosphere, and is where all the weather happens.

The stratosphere is the next layer after the troposphere and contains the ozone layer, which protects all of the Earth’s living things from the Sun’s beaming and harmful rays.

The mesosphere is the coldest layer of the atmosphere. It can reach NEGATIVE 100 degrees Celsius and is the layer where meteors usually burn up, so we aren’t hit by them on Earth.

This layer was interesting to my kids because it is right next to the coldest layer. The thermosphere happens to be the hottest layer in the atmosphere and can reach up to 1,500 degrees Celsius!

My kids couldn’t understand how the coldest and hottest layers were right next to each other. My son even asked, “Wouldn’t the thermosphere melt the mesosphere?” Great question son, I had no idea how to answer him, but we all laughed about it. I just told him God created it that way

The exosphere is the outermost layer in the atmosphere. It is where the artificial satellites orbit the Earth.

Although these descriptions are interesting in and of themselves, there are other fun facts your kids will find intriguing about the Earth’s atmosphere. Here are just a few:

Teach your kids about the layers of the atmosphere with this awesome list of printable resources:

Layers of the Atmosphere Booklet and Activities | The Teachers Fairy

Layers of the Atmosphere: Reading Passages and Comprehension Questions |The Productive Teacher

FREE Layers and Spheres of the Earth Notebooking  Journal

Layers of the Atmosphere in Journal Foldable |Technically Teaching

Layers of the Atmosphere, fold and learn | Lita Lita

These fun and useful facts are a great place to start teaching you’re about the layers of the atmosphere:

All About the Earth’s Atmosphere |Easy Science for Kids

These books will help your children practice their reading skills while reviewing what you have taught about the layers of the atmosphere. 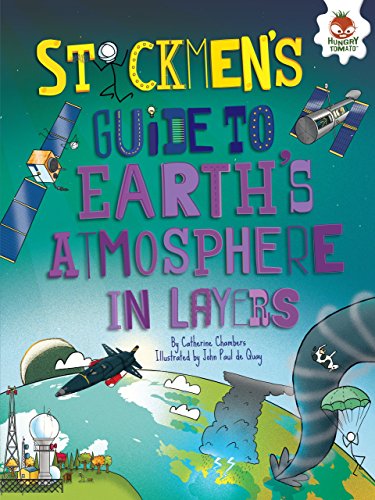 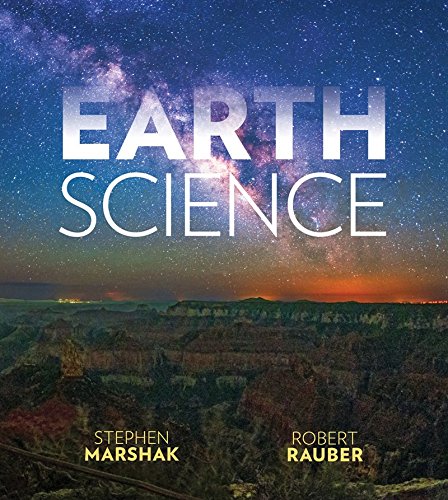 Earth Science: The Earth, The Atmosphere, and Space (First Edition) 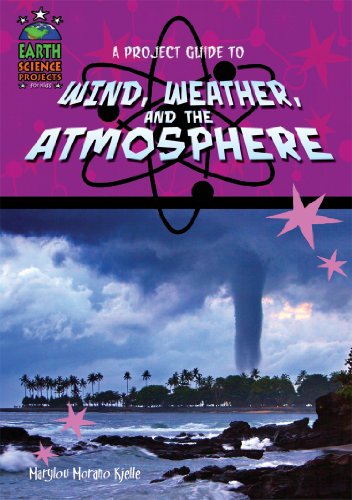 A Project Guide to Wind, Weather, and the Atmosphere (Earth Science Projects for Kids) 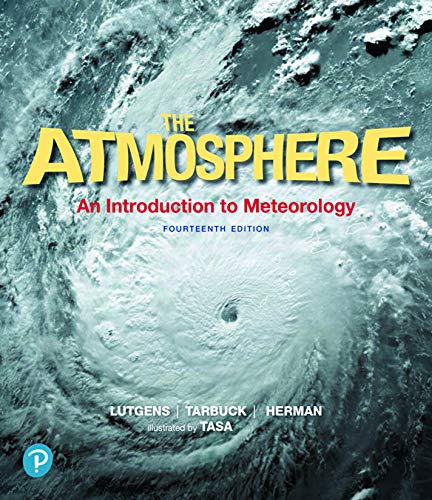 The Atmosphere: An Introduction to Meteorology 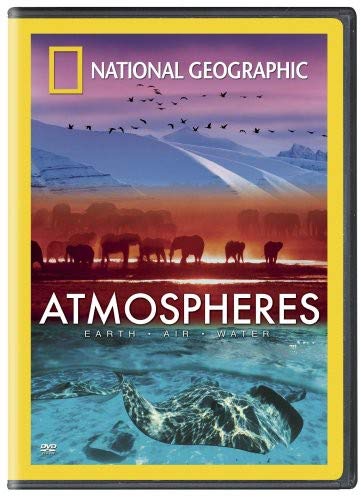