Affiliate links may have been used in this post. To read our full disclaimer, click here. FREE offers are often time-sensitive. Although they are FREE at the time of posting, please be sure to verify the offer is still free before claiming or purchasing it.
You are here:  Home/Homemaking/Recipes/25 Cinnamon Roll Recipes

Fall and Winter are my favorite time to eat cinnamon rolls! I love a delicious, warm cinnamon roll drizzled in a sweet icing. OH. YUM! I figured there were others like me, so I decided to peruse Pinterest and find some amazing recipes to share with you all! I can’t wait to try some of these with my family. My kids love cinnamon rolls on a cold, winter morning. Keto Cinnamon Rolls Recipe | i Save A to Z 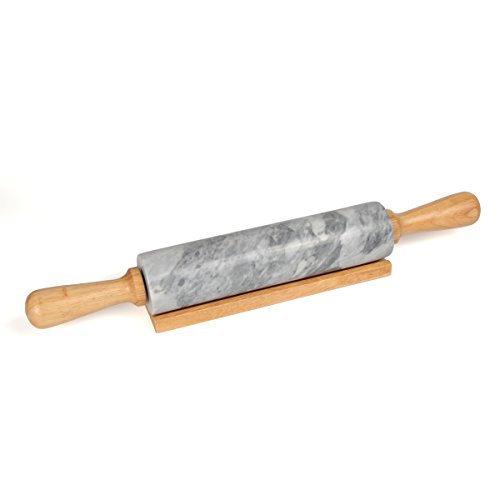 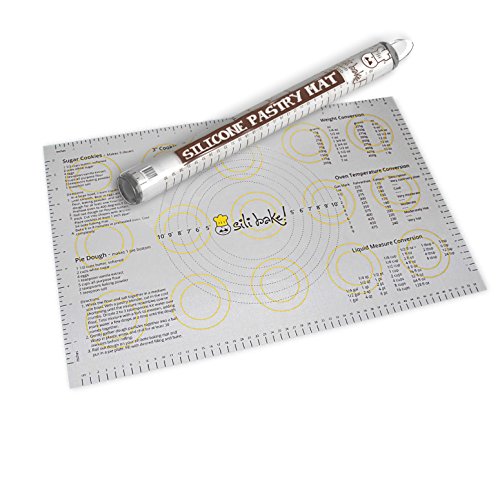 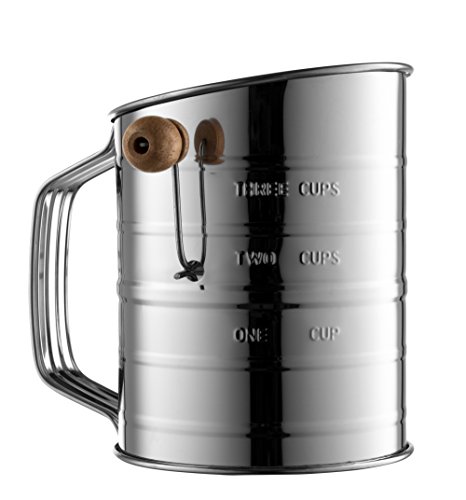 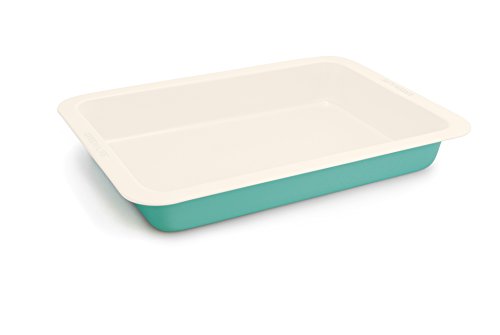 Find more recipes on my Breakfast Recipes Pinterest board!