You are here:  Home/Free Homeschooling Resources/Homeschooling Freebies/Hundreds of Resources for Teaching the Seasons
Affiliate links may have been used in this post. FREE offers are often time-sensitive and may be limited time only.

One of my favorite themes to teach preschoolers is the seasons. There are just so many different options to incorporate in their everyday learning. It can be a stand alone unit or one that continues throughout the entire season and weaves in and out of their work, reading and activities. I love the idea of having them talk about the weather and season each day during circle time, but there are also many other great resources that can be used. I had fun looking and gathering them for you. Whether you choose to teach all seasons as one unit or throughout the entire season, these resources will come in handy as you work to plan your lessons.

Learning about the 4 Seasons 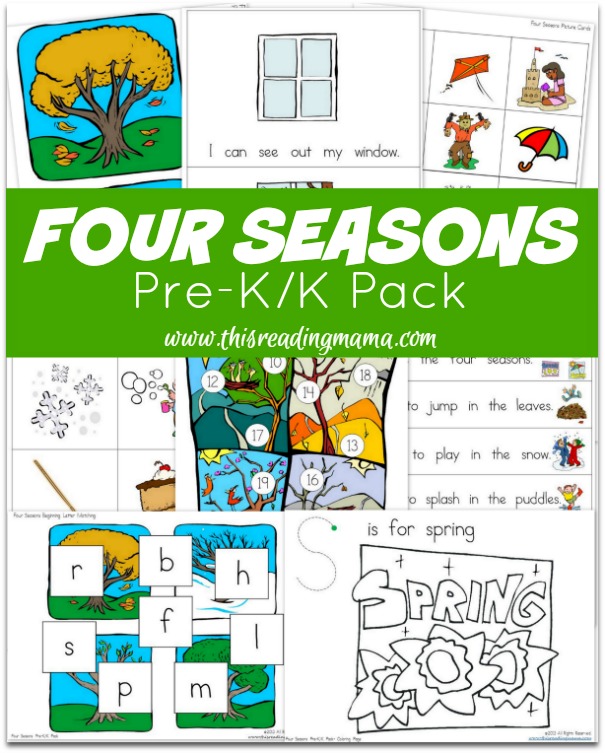 Paper Dolls for the Season 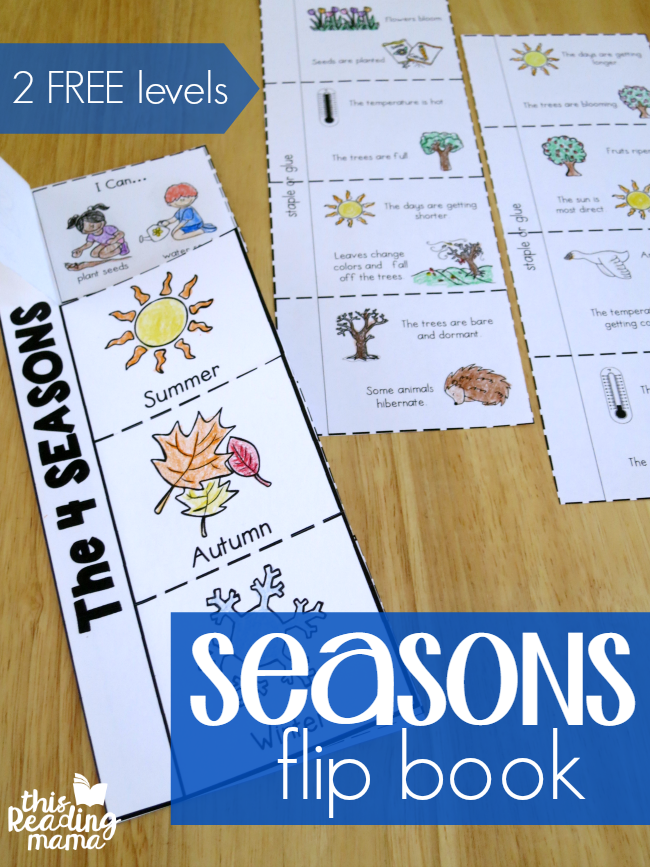 3-D Trees for the Four Seasons

Paper Bag Book of the 4 Seasons

Science Activities through the Seasons

The Seasons of the Year by Storybots

The Four Seasons by ABC Mouse

Looking for more ideas? Don’t forget to check out these other great posts:

The Year at Maple Hill Farm by Alice Provensen

The Seasons of Arnold’s Apple Tree by Gail Gibbons

A Tree for All Seasons by Robin Bernard

The Reasons for Seasons by Gail Gibbons

Check out my Seasonal board and Preschool Seasons board on Pinterest!